It was a second word from God to Jonah for the prophet to deliver a word. Notice that the prophet only traveled one-third of the way across the city. He didn’t have to circumnavigate the entire Nineveh (due to his stubbornness, or his tiredness, or a combination?) but the word that he proclaimed was enough for God to complete the Lord’s intent: “And the people of Nineveh believed God.” (3:5a). Theirs was an act of repentance, as God also changed God’s disposition. We can understand Jonah’s refusal to offer a saving word to a city in a country whose government ransacked Israel; its armies ravaged the temple, its authorities brought his community and ancestors into decades of captivity. Jonah’s message is almost like a sarcastic sermon that he’s not really eager to deliver but will do so as a formality and will put an accent on the message “Forty days more, and Nineveh shall be overthrown!” Such a message of imminent divine judgment is true, and the prophet is more than eager to be at the front of the line to deliver this truthful message with gusto. The great psychoanalyst C.J. Jung described that every act/word of repentance is tinged with self-defense, forgiveness, and vengeance all mixed into one. We can’t help but see that alchemy in Jonah’s word. Yet, it is a truthful word that God works with to accomplish God’s purpose to save Nineveh. 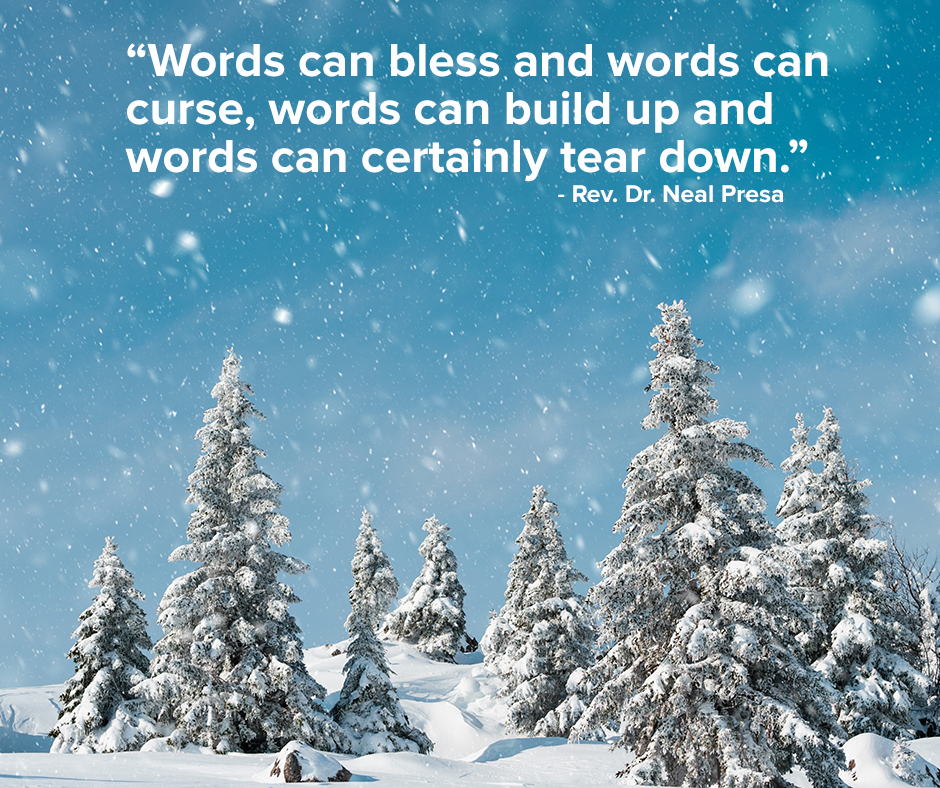 In the Gospel reading, Jesus’s word as he is the Word made flesh proclaims Good News – it’s indicative and its imperative dimensions. The indicative is the “what is;” the imperative is “what then.” The indicative is “The time is fulfilled, and the kingdom of God has come near” (1:15a); the imperative is “repent, and believe.” (1:15b). And for Simon, Andrew, James, and John, the imperative is “Follow me and I will make you fish for people.” Mark’s account of the Gospel is characteristically rapid-fire: Jesus goes from this place to that place. The Markan narrative skips the details. We don’t know from this passage what Zebedee must have thought, what his facial expression must have been to see his sons just drop their nets, effectively abandoning him to the hired employees, and forsaking the family fishing business. The narrative doesn’t provide the between-the-lines account of struggle, argument, debate, the cost-benefit analysis of remaining as Christian fisherman, to testify of God’s kingdom through business ethics while remaining with their father. All we are given is that these four dropped their nets and followed Jesus, wherever and whenever He went.

With Jonah’s total story which we are familiar with, we read he is not so much a fisherman nor does he want to be, but he is thrown overboard to become like one of the fish. Jonah’s story is more realistic – we get the doubt, we get the refusal, we see his stubbornness, and even after God shows mercy to Nineveh, Jonah carries his bitterness to the very end, “Yes, angry enough to die.” (Jonah 4:9c)

What these texts display for us is the power of words – the power to bless, the power to curse, the power to change, and yes, the power to reveal. What Jonah and Mark show is how the words of Jonah reveal what is in his heart and what is in the heart of God, what is in Jesus’ heart, and what is in the heart of the disciples in their resulting act. Sure, we don’t have the in-between conversations in Mark’s account of the first four disciples with their families or what they must have prayed about; but we don’t need to because their struggle and their answering the call of God is our story, so we don’t have to guess; we can fill in the blank as humans called by Jesus. What we do know, as evidenced from our own lives of preaching and teaching is that after all the words of debate and prayer, we took the decisive step and spoke the decisive word, “Lord, I will follow you.” And with Jonah, we see his word, we see his heart, and we see the heart of God through God’s word to Jonah and God’s word to us. And what is that word? It’s the same of what Jesus taught: the kingdom of God is near, so repent and believe in the good news. Thus saith the Lord.