LOUISVILLE — The Rev. Dr. James Reese, a respected and beloved pastor and pioneer in the Presbyterian Church (U.S.A.), died Friday, June 17, after a long illness. He was 98. 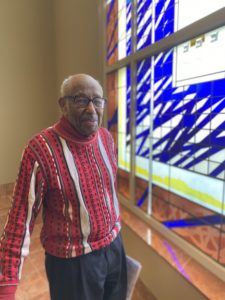 At age 95, Reese, a minister of Word and Sacrament in the PC(USA) for more than seven decades, officially retired from his position with the Presbyterian Foundation as Minister of Specialized Interpretation, a consulting position he’d held since 1995.

Watch the “Called into Ministry” video with Reese here. A Valentine’s Day interview with Reese and his wife Neola can be enjoyed here.

“Jesus taught a parable in Matthew 25 where a servant who had done well was commended by his master with the phrase, ‘Well done, good and faithful servant,’” said the Rev. Dr. Tom Taylor, the Presbyterian Foundation’s president and CEO. “That commendation speaks both to a person who used their abilities and accountabilities to the highest degrees.

“That statement is wholly applicable to James Foster Reese. He had many gifts such as hospitality, encouragement, kindness, preaching and teaching, and many others. I never saw him tire of using all of those gifts to their fullest extent. My heart sank today when I heard he went home to be with the Lord. Yet, I’m so grateful that I was able to know him and experience that marvelous glimmer and reflection of God’s grace.

“His work for the church and the Presbyterian Foundation touched thousands over the years. And his example continues to be followed by many. And we’re all better off and better led because of him. Well done, our dear brother in Christ. Thanks for your goodness. And thanks for your faithfulness.”

Reese, a native of Harrodsburg, Kentucky, held a bachelor’s degree from Knoxville College, a Master of Divinity from Pittsburgh Theological Seminary and a Master of Education in Religious Education from the University of Pittsburgh. He held an honorary Doctor of Divinity from Knoxville College and a Distinguished Alumni Award for Excellence in Specialized Ministry from Pittsburgh Seminary. He is also the recipient of the Edler G. Hawkins Award from the National Black Presbyterian Caucus, the Lucy Craft Laney Award from the Black Presbyterian Women’s Association and the Maggie Kuhn Award from Presbyterian Senior Services.

Prior to his “retirement” in 1993, Reese served in a number of positions with the Presbyterian Church, with his last being director of Racial Ethnic Ministries, now Racial Equity & Women’s Intercultural Ministries. Post-retirement, he held nearly as many prestigious positions as he did previously, including service as the interim executive presbyter for the presbyteries of New York City, Detroit and Newark, now the Presbytery of Northeast New Jersey. At age 93, he “re-retired” as supply pastor for the Germantown Community Presbyterian Church in Philadelphia.

The Rev. Dr. SanDawna Gaulman Ashley, transitional leader of the Synod of the Northeast, called Reese an active member of the synod whose ministry exceeded “the concept of a trailblazer.”

“Throughout his ministry, he walked with the denomination and society through the many transitions in American culture. He lived through the Old School versus New School debates in history. To the shifting society and Church, he brought wisdom on how Persons of Color added value to the mission of the PC(USA),” she said. “A mentor to many, he lifted others as he climbed and made space for a legacy of ministry leaders to follow in his footsteps. A steady figure within the denomination, Rev. Reese’s service to the Church will not be forgotten. The Synod of the Northeast celebrates his Christian witness.”

Johnson C. Smith Theological Seminary called Reese “a tall oak of presence, faith, leadership and service, and an inspiring pioneer in the racial justice movement … Our JCSTS family celebrates his life and keeps all impacted in his circle and life of influence lifted in our prayers.”

“We’ve lost a tireless servant of God in the Presbyterian Church (U.S.A.),” said the Rev. Dr. Robert Foltz-Morrison, executive presbyter of the Presbytery of New York City, where Reese was a longtime member. “As a young Black pastor knocking on the courthouse door in an American county that denied Black voting to register himself to vote, to sitting at tables of national Presbyterian agencies and committees, advancing good stewardship of policy and practice by his presence, Jim Reese was a quiet activist with a hopeful outlook.

“Retiring in 1993 after 44 years of ordained ministry of Word and Sacrament did not stop his refiring and rewiring for continuous service, including stepping in as interim executive presbyter of New York City Presbytery,” Foltz-Morrison said. “After celebrating with him his 65th anniversary of ordination in 2014, he’d still travel for two hours by train from his former home in Cherry Hill, New Jersey to sit at tables on presbytery committees in New York City. And then, on Sundays, also drive with his wife Neola to preach at a church in the Bronx — or wherever asked.

“There are many in this presbytery and in wider circles of the church, agencies and communities … that Jim Reese befriended who celebrate his love, his smile and laugh, and his generosity of spirit while grieving now his absence. Our prayers go out to his wife and his family. We know he’s been a good and faithful servant, welcomed to join that great heavenly banquet table God has set for him.”

The Rev. Shannan Vance-Ocampo, the cochair-elect of the Presbyterian Mission Agency Board and general presbyter of the Presbytery of Southern New England, called Reese’s ministry — especially research he led for “All-Black Governing Bodies” approved by the 205th General Assembly (1993) — “key contributions to our history all Presbyterians must know and understand so we can lead our denomination in this present moment.” Read more here.

Vance-Ocampo, who’d known Reese for years through shared service in the Synod of the Northeast, called him “someone with a depth of ministry and life experience I could never fully comprehend. For me, he was a pillar of the church, a testament to the Gospel, and also an all-around joyful (and oftentimes joke-cracking) person.”

She learned Reese had moved inside the bounds of the presbytery she serves just before the pandemic began in the spring of 2020. He’d moved there and into assisted living near his daughter and son-in-law, who are part of First Presbyterian Church of Hartford, Connecticut. She cleared her calendar to spend a day with Reese, and then preached at First Church last fall.

Noticing Reese was indeed in the congregation that day, Vance-Ocampo thought to herself, “preach a good sermon!” After the service, Reese offered her words of encouragement. Vance-Ocampo said she’s grateful for the ministry that First Church and its pastor, the Rev. Nancy Baseel, have given Reese and his family.

“All I can think of today is that a light has gone out, but that it is shining in many other spaces around the larger Church,” Vance-Ocampo said. “His ministry and witness to the Gospel is an immeasurable gift we can never fully imagine or understand.”

Details of Reese’s service are pending. 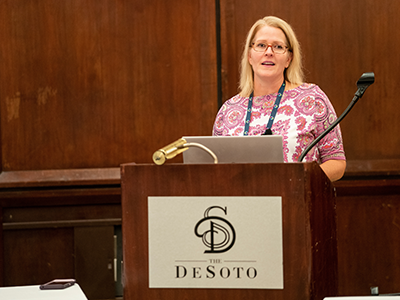 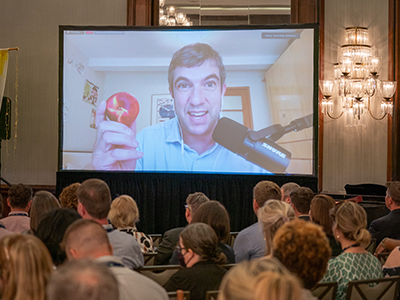 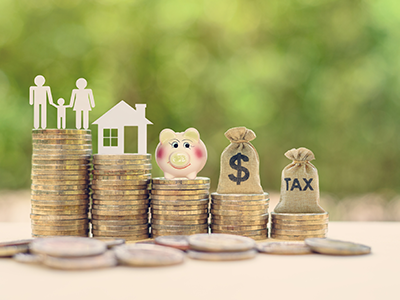 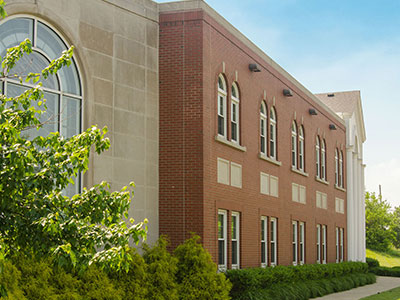 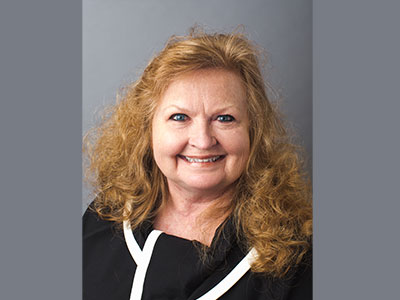