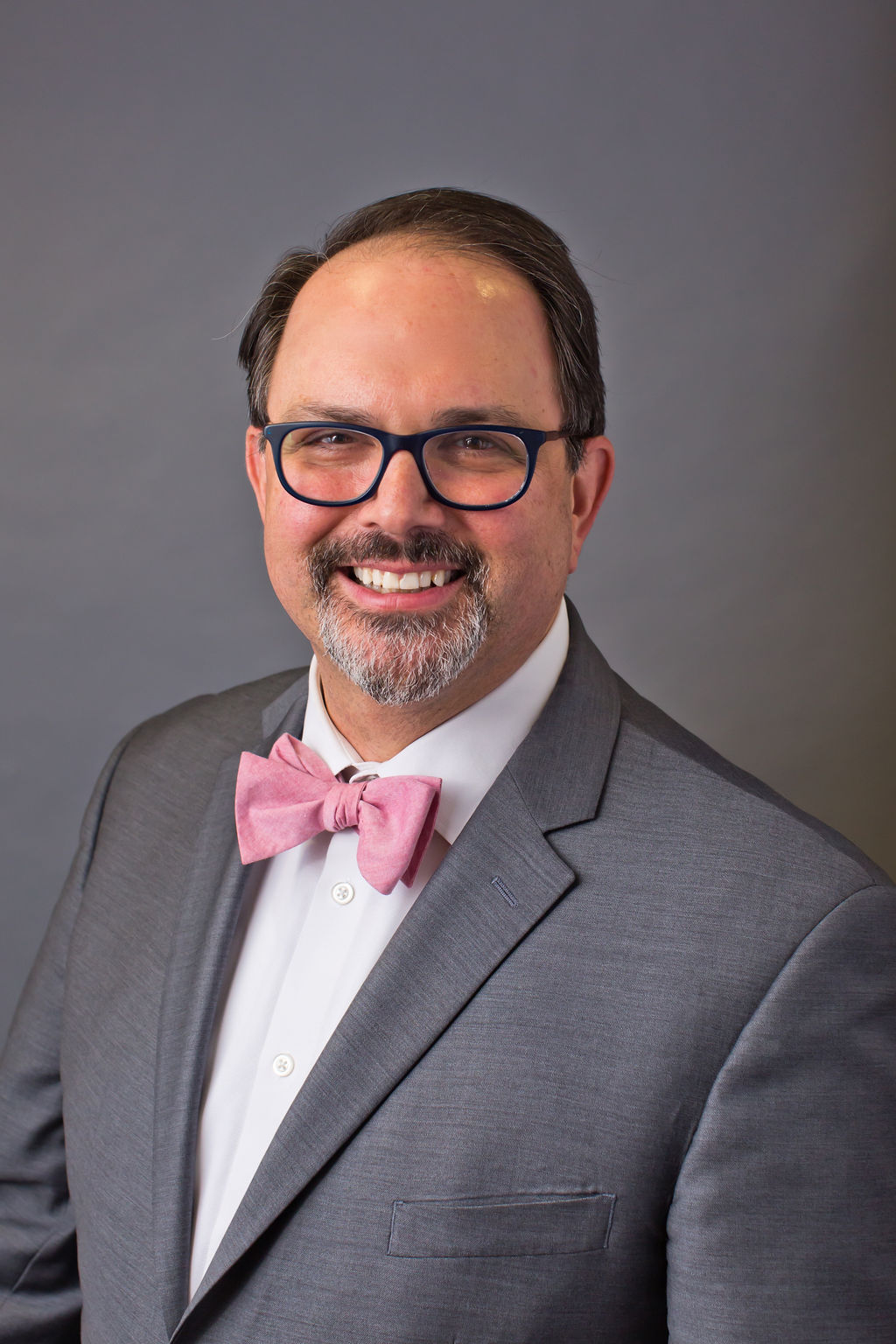 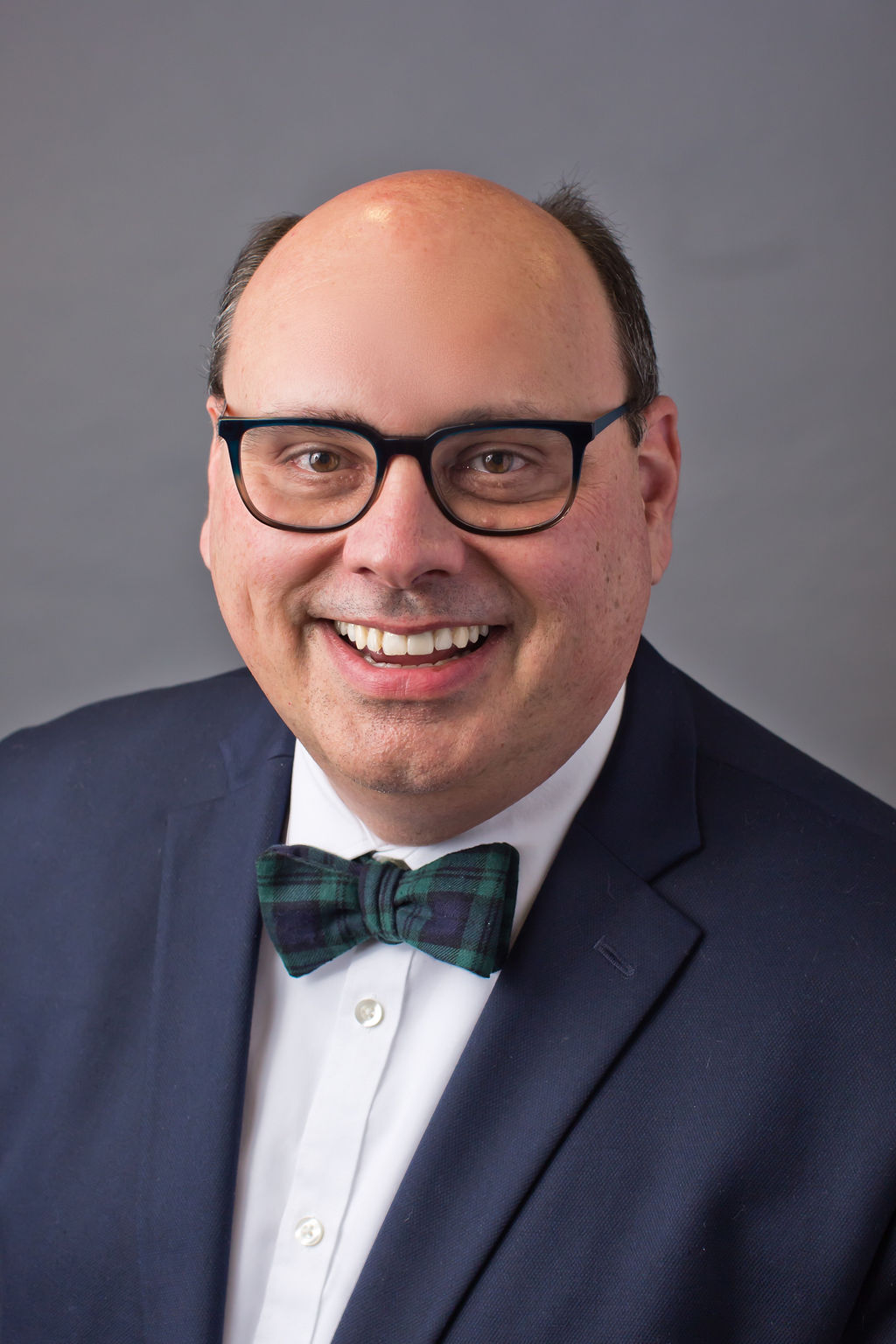 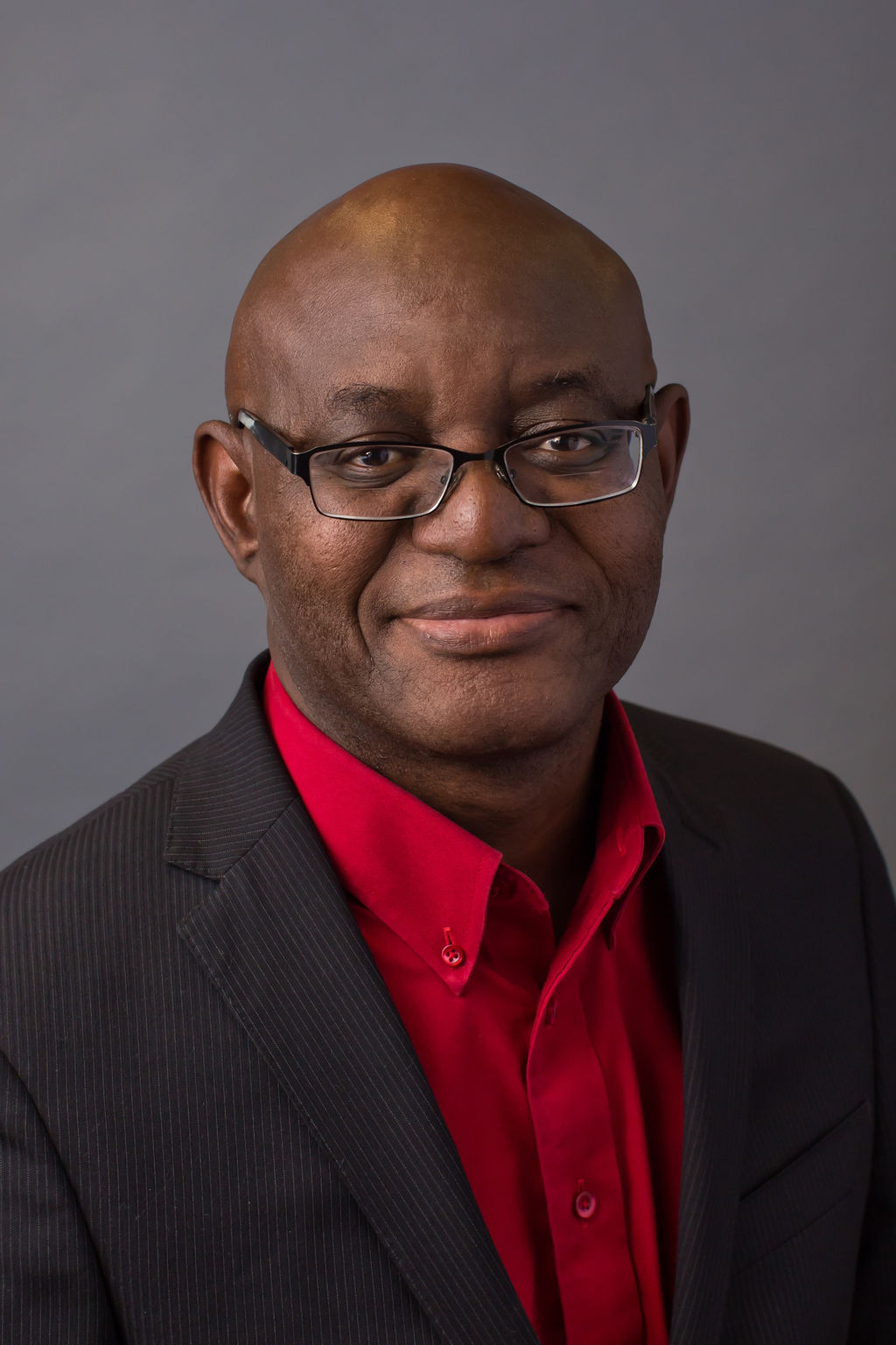 Bobby works with donors in the Southeast region which includes Alabama, Florida, Georgia, Mississippi, and Tennessee. Bobby is pastor and head of staff at Maximo Presbyterian Church in St. Petersburg, FL. A native of South Africa, Bobby has a MACE from what is now Union Presbyterian Seminary and an MDiv from Princeton. He has served churches in New York, Wisconsin, and Florida. 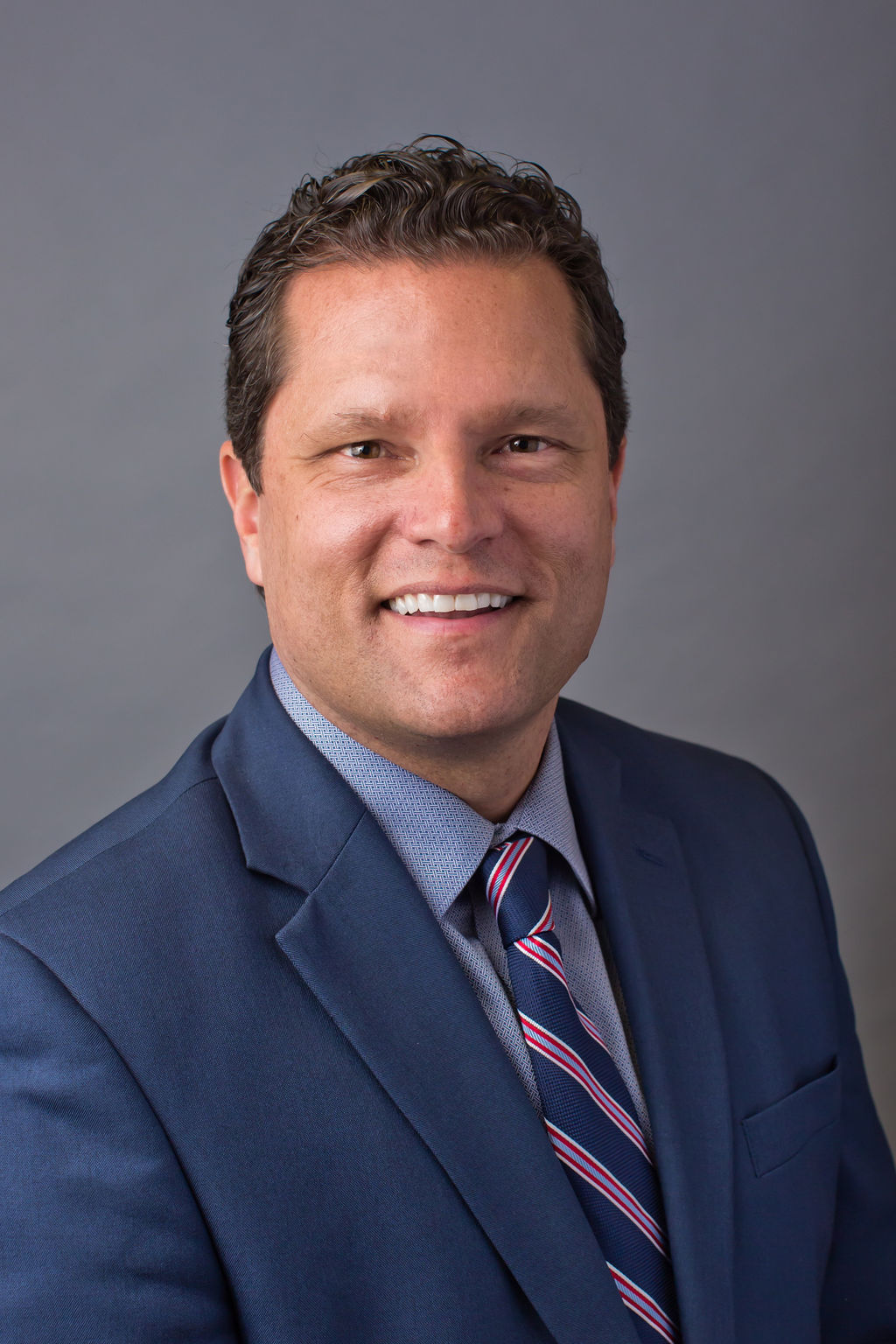 Mark works in the South Central region which includes Arkansas, Colorado, Louisiana, Oklahoma, Texas, and the western part Nebraska. Mark is the Vice Chancellor for Development at the University of Arkansas and ruling elder at First United Presbyterian Church in Fayetteville, AR. His late mother, Lee Power, served churches as a pastor in Oklahoma, Texas, and Arkansas. 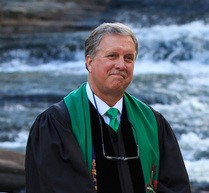 Jeff works in the Mid-Atlantic region which includes Delaware, Maryland, North Carolina, South Carolina, Virginia, and West Virgina. Rev. Jeff Sockwell is in his twenty-sixth year of ordained ministry in the PC(USA). He received his Master of Divinity from Columbia Theological Seminary in Decatur, Georgia. He currently is the Pastor of Shallowford Presbyterian Church in Lewisville, North Carolina, having previously served churches in Charleston, Mississippi and New Bern, North Carolina.

He is a minister member of Salem Presbytery, serves as a co-chair of the Committee for Ruling Elders Oversight, and is a member of the Commission on Ministry.

His wife, Janet, has been involved in education her entire career. She works as a regional consultant with the North Carolina Early Learning Network. They have two children. Their daughter, Sarah, is a pharmacist in long-term care. Their son, Daniel, owns a website design and photography business while living on his sailboat most of the year.

Jeff enjoys photography, tennis, golf, and hiking. He is fanatical about all things related to coffee. 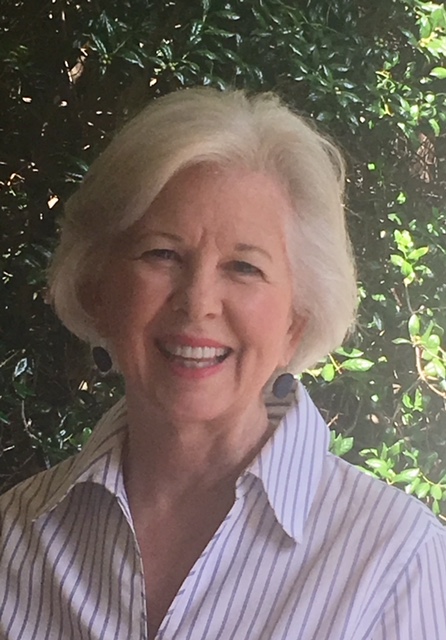 Judy serves as a national consultant to the Theological Education Fund, working primarily with individual donors and specialized projects. Dr. Judy Yates Siker is a new National Consultant for TEF but she is not new to theological education. Judy has been teaching New Testament and Christian Origins for many years at both the university and seminary levels, most recently at Loyola Marymount University (LMU) in Los Angeles, California and San Francisco Theological Seminary (SFTS) in northern California, where she served as vice president. In addition to both undergraduate and graduate classes in New Testament, her teaching has included Psychology, Spirituality, and Transformation and Rethinking Women in the New Testament.

Judy is an ordained teaching elder in the Presbyterian Church, PCUSA and has spent much time teaching, preaching and leading spiritual retreats throughout California and across the United States. Dr. Siker has publications geared both to the academy and the church. Her most recent publication, Who Is Jesus? What a Difference a Lens Makes, was the 2016-2017 Bible Study for Presbyterian Women across the US. She is married to Rev. Dr. Jeffrey Siker who is also recently retired from LMU and they have five children and three grandchildren. The Drs. Siker have recently moved to Raleigh, NC where, in addition to enjoying the delights of retirement, they plan to continue their work in the PCUSA.

Give to the Theological Education Fund