Suggestion for August reading:
In a time when the Presbyterian Church (U.S.A.) is experiencing steep declines in membership, it may be worth understanding the improbable growth of the early church. How, in three centuries, did a small Jewish sect become the favored religion of the Roman Empire?
Many people have observed that the religious and secular pluralism of 21st century America resembles the religious and philosophical pluralism in which the early church grew. Most then propose that the solution to the church’s current dilemma is to emulate the early church so that the contemporary church will be strengthened in faith and increase in numbers daily (cf. Acts 6:7; 9:31; 12:24; 16:5; 19:20; 28:30-31). Recourse to the Book of Acts encourages bold proclamation, persuasive apologetics, and heroic missionary endeavors. Peter and Paul are the models – their kerygma, their didachē, their travels and church planting provide the prototype for 21st century church growth.
Using Acts as the model does not provide a complete or typical picture of the church’s three centuries of growth, however. Alan Kreider examines the life of the post-apostolic church, concluding that, “According to the evidence at our disposal, the expansion of the church was not organized, the product of a mission program; it simply happened.” Perhaps not “simply,” but the history of the expansion of Christianity is not the continuation of the Acts of the Apostles, and does not provide a blueprint for church-wide evangelism programs. Nevertheless, post-apostolic Christian growth is suggestive for the life of the church in our secular (and pluralistic) age.
Kreider uses patristic Christian writings, as well as the sociological insights of Rodney Stark and the historical work of Kenneth Scott Latourette, Robert Wilken, and Robin Lane Fox to show how the Faith was communicated through familial and personal relationships, not through organized church efforts. He also demonstrates that the witness of Christians was implicit, not motivated by conscious duty to evangelize.

Kreider’s exploration of Christianity’s patient confidence in God may provide an antidote to contemporary anxious reliance on church strategies and programs. Even more suggestive is Kreider’s extensive examination of how the early church prepared its members to live and speak the gospel. Well-written and thoroughly documented, The Patient Ferment of the Early Church is an excellent way for pastors – especially in groups – to understand our current situation as well as to learn from our forebears in the Faith. 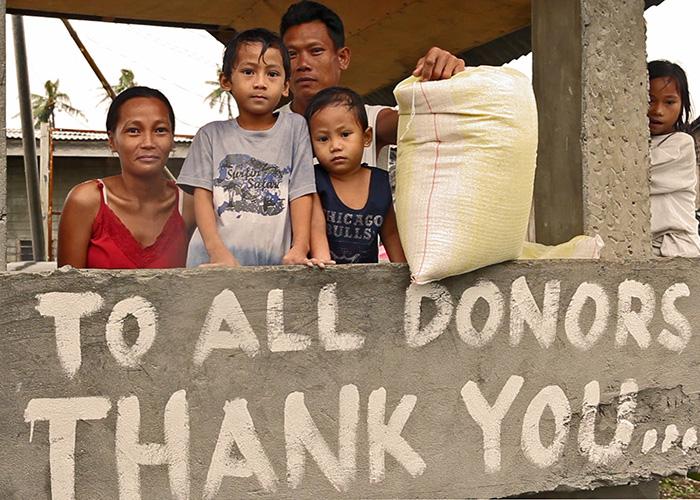 When countries emerge from totalitarian rule, they face a unique set of challenges adapting to their newfound freedom. Diaconia, the relief and development ministry of the Evangelical Church of the Czech Brethren, is well equipped to help them meet those challenges, drawing on their own experiences of life and ministry under and after soviet rule. Dozens of Presbyterian congregations and mid councils have joined Diaconia in their work around the world.