Leaders of small churches sometimes spend so much time looking back at how things used to be that they don’t appreciate the blessings and assets their church still has, says Olanda Carr Jr., Senior Ministry Relations Officer for the Presbyterian Foundation.

Carr says when he works with small congregations, he often has to take some time to help them feel good about themselves. “When I work with small churches, I spend the first 5-10 minutes giving a pep talk,” Carr says. “Sometimes our self-esteem can be a little low because we believe no one else is facing this decline.”

Instead, small churches should take some time to remind themselves what makes them great now, and find ways to celebrate that in stewardship programs.

Carr presented at Stewardship Kaleidoscope, an annual conference for pastors and lay leaders in the Presbyterian Church (U.S.A.) and the Evangelical Lutheran Church in America. This year’s conference is being held at the Catamaran Resort Hotel in San Diego Sept. 30 to Oct. 2. Carr’s presentation was called Asset-Based Stewardship in a Small Congregation.

You can find Carr’s slides from his presentation here.

For most who attend a small church, it’s the spirit of the congregation that keeps them coming back. “That is that family atmosphere that our small churches are so good at developing and nurturing,” Carr says.

In larger congregations, member retention can be an issue because people don’t feel as connected. “You don’t see that in our smaller churches,” Carr says. “You’ll have generations upon generations and that caring for each other. The worship can be a weekly family reunion.”

In terms of leadership, respected lay leaders in the congregation may have authority that exceeds even that of the pastor. Engaging those people in stewardship in a leadership role is key to creating a stewardship experience that invites all to participate.

The same things that make it sometimes hard to change in churches – such as a strong institutional memory, deeply rooted traditions, a proud sense of history and strong bonds to earlier generations – can also be assets in terms of getting members to connect with stewardship. It’s what makes the congregation special, Carr says.

“One of my favorite questions to ask a church is, ‘What are you known for? What do you do well? When folks hear your church’s name, what comes to mind?’” Carr says. “Sometimes when we get to that maintenance mode, we lose this. We forget that we actually are very much engaged in God’s work.”

This is the key to stewardship in all congregations, but particularly in small ones, Carr says. “What motivates people to give?” Carr asks. “It’s not paying the bills. People give because they are working together to do the work of Christ.”

Cultivate a mission specialty that allows personal involvement of members, Carr says, that can be a source of identity, focus and pride.

If you are concerned about how this will be received, it’s good to get the respected authority figures in the church involved. “The ‘who’ matters,” Carr says. “You need that historical lens, that younger lens, and the different talents involved. Bring them together, and break up that tight-knit group that likes to work with people who think just like them. We need diversity of thought on all committees, but it’s especially important in stewardship and finance.”

Your members need to know how their funds are being spent, Carr says, but that doesn’t necessarily mean giving totals go in the bulletin each week.

But if it’s part of your church’s culture, abruptly removing it can feel like you’re hiding something, Carr says.

Perhaps instead give your congregation the full picture of how the church’s gifts are being used to work in the community and share the love of Christ with its members. Be sure to tell stories of mission and ministry on a regular basis so that becomes the narrative around giving.

“How do you communicate financial need to the congregation?” Carr says. “It’s not waiting until the sky is falling. It’s continual communication about the life of the church.”

Members in small churches feel intensely connected to their congregations, and often want to see it survive far into the future. By offering a planned giving program, you’re giving them an opportunity to invest in the future of the congregation.

But many small churches assume that members don’t want to do that – or don’t have the money to do so.

Having a planned giving program allows the governing body of the church to come to agreement on how unrestricted gifts will be utilized and avoids potential disagreements. “Every time I have gotten a call from a church that has been blindsided by a large estate gift the call has been from a small church,” Carr says. “Often the Session members can’t agree on how to spend the money. Having a planned giving program can address the longevity of the congregation and what your church will look like for many years to come.”

Robyn Davis Sekula is Vice President of Communications and Marketing for the Presbyterian Foundation. You can reach her at robyn.sekula@presbyterianfoundation.org. 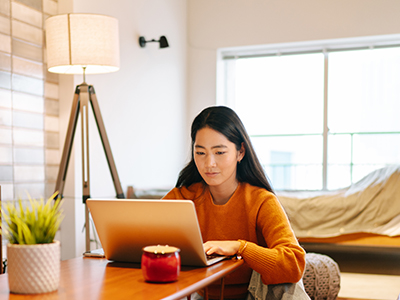 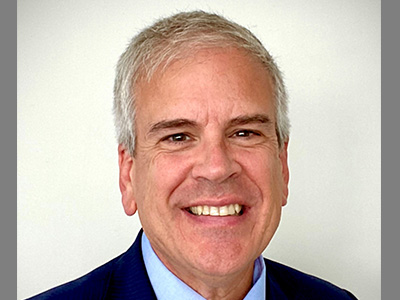 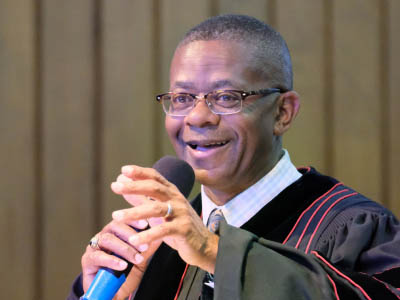 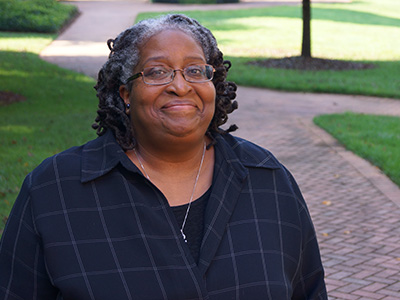 Pandemic, Protest and the Beloved Community 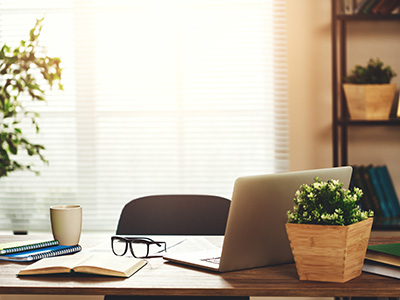