The opening lines of 1 Samuel 3 sound like Charles Dickens’s A Tale of Two Cities “It was the best of times, It was the worst of times”: the word of the Lord was rare, and not many visions were happening. Lack of vision, a dearth of word – pretty sad. It paralleled the dimming eyesight of the priest, Eli, who in 1 Samuel 2:29-30, received a word from the Lord that because Eli and his sons were greedy at the expense of God’s people, God would judge Eli and his family and Eli would summarily be replaced with Samuel, a man after God’s own heart. God’s call upon Samuel was further confirmed as the Lord summoned Samuel by name. By the way, Samuel’s name means “name of God” or “God heard.” Verse 7 indicated that Samuel did not yet know the Lord and so it took Eli, in his waning time as temple priest, to disclose to Samuel the will of God. Thus saith the Lord, God called Samuel and Samuel will serve. Verses 19 through 20 show that as Samuel grew, the Lord guided him and the wider community knew of his reputation as a “trustworthy prophet” whose heart, mind, and words were after the heart of God, whose prophecies were authoritative and efficacious because of the effective word of the Lord. When God gives vision, God gives provision. 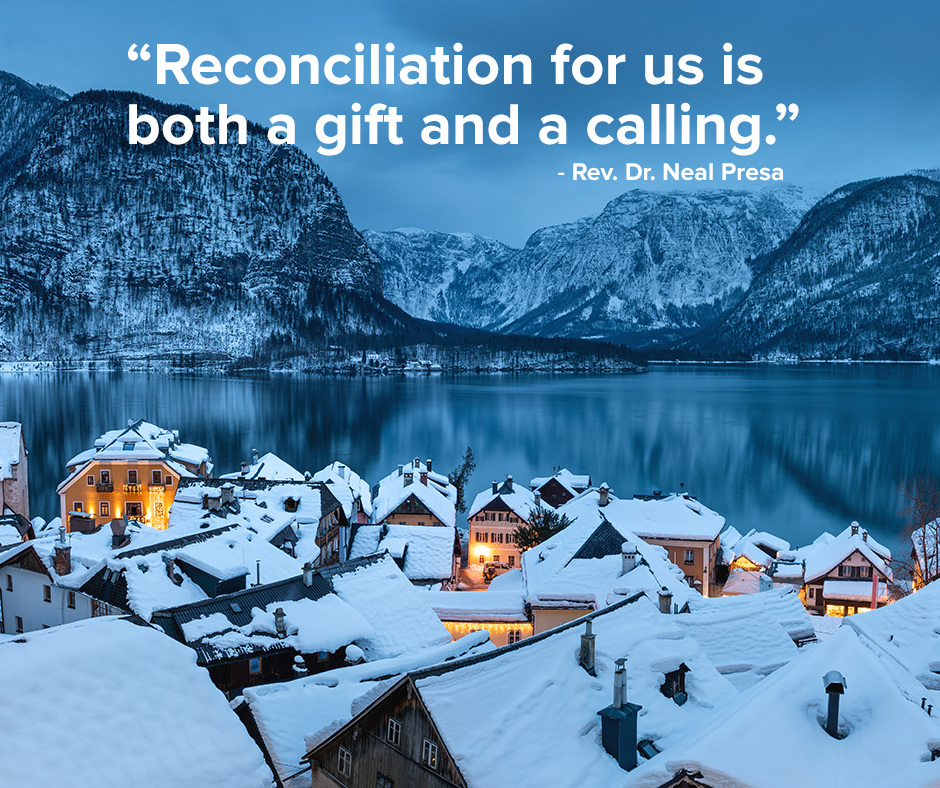 God revealed to Philip and Nathanael who the Son of God is, the King of Israel. Several things are going on in this passage involving Jesus’s surveillance of Nathanael, Philip’s invitation to Nathanael to “Come and see,” Nathanael’s conversation with Jesus, and Jesus’s declaration of his identity. Philip connected Jesus to Moses and the prophets. Moses says in Deuteronomy 18:15 that a prophet will come, his successor being Joshua, whose Aramaic name is Yeshua, translated Jesus. Then, Jesus, a Nazarene, from the Hebrew netzer, meaning “branch” as Jesus is connected to the prophetic tradition’s notion of the stump of Jesse and the branch of David (cf. Jeremiah 23:5-6, Isaiah 11, Zechariah 3:8-10). It’s these nomenclatorial connections that provoke Nathanael to realize Jesus’s divine and regal identity. To which, Jesus confirmed through a final connection to Jacob’s ladder (cf. Genesis 28:12) of the ascending-descending movement of angels upon the Son of Man, referring to his death-resurrection of reconciling heaven and earth in his work.

What we find in these two texts are the decisive ways God calls, God names, and God discloses the Lord’s will. Both Eli and Samuel were discerning the voice of God. Philip and Nathanael, as with the other disciples, are on a discovery adventure where Jesus issues the call, “Follow me.” But it’s not just those characters who are discerning the will and ways of God. God is discerning too. Jesus is discerning too. The Lord is peering into the heart of Samuel, of the disciples, and of you and me and all of us. The Lord is speaking into the recesses of our being and into the world, summoning us. We say with Samuel, “Speak, Lord, for your servant is listening.”

When we won’t or when we can’t, or when we find it difficult or near impossible to perceive and discern “Thus saith the Lord,” that’s where we need that final word of the Lord to speak again. And when the Lord delivers that needed word once more, we can understand and believe how and why heaven and earth are brought together by Him.

Reconciliation was hard work on the Lord’s part – to the point of death on the cross and then raised from the dead. Reconciliation for us is both a gift and a calling. As a gift, reconciliation is given to us by God, effected by Jesus Christ, and enabled by the Spirit. As a calling, we live out the possibilities and realities of what it means to say, “Here I am, here we are, send me/us.”

Tomorrow marks the birthday of the Rev. Dr. Martin Luther King Jr., and it also marks the beginning of the global ecumenical Week of Prayer for Christian Unity. Both events are opportunities for tangible action for us as followers of Jesus Christ and to call God’s people to be about the arduous work of racial equality and racial equity in church and society, and the rigorous task of visible unity in the body of Christ. Thus saith the Lord.