Scripture in a time of pandemic: Where to find hope

When asked how the current pandemic changes the way he interprets scripture, the Rev. Dr. Brian K. Blount speaks of hope in the midst of struggle.

The question of theodicy – good vs. evil – comes to mind, he said, citing the Old Testament trials of Job.

He is also reminded of his recent experience as a guest lecturer in an Intro to New Testament class at Union Presbyterian Seminary, where he serves as president. The students were discussing the Book of Revelation.

Blount was teaching about the Christian belief that God is sovereign even in times like this, even when the world seems out of control.

“Last week I was telling the students, that’s the question in the book of Revelation: ‘If God is God, why are God’s people being persecuted by the Romans? How does that happen? And how do you witness in the midst of all that?’”

Blount calls Job and early Christians “models of faithfulness in the midst of the question.”

“If you can witness that God is in control when it looks like God isn’t in control, there you are demonstrating a faithfulness that other people will stand up and notice.”

Blount shared his views during a recent Facebook Live interview with the Rev. Dr. Lee Hinson-Hasty, senior director of the Theological Education Fund at the Presbyterian Foundation.

In this time of pandemic, Blount is focusing on nurturing and caring for the community he serves at Union Presbyterian Seminary, he said.

The author of Invasion of the Dead: Preaching Resurrection, Blount said the opportunity to be in the classroom discussing Revelation in this midst of the world’s health crisis was exciting.

So how does he suggest followers of Christ, who believe that God is sovereign and in control, witness to that during this difficult time?

He’d like for the church to reclaim apocalyptic from popular culture, he said, adding that he read a lot of popular culture apocalyptic materials and saw zombie movies prior to writing Invasion of the Dead: Preaching Resurrection.

The constant thread in the popular culture apocalyptic world is fear and hopelessness, even in heroic moments, he said. The heroic moments are the islands in an ocean of despair.

“In the New Testament there is despair, hopelessness, but those are the islands. The real ocean is the hopefulness that is coming. This hopefulness is built from God’s invasion in Jesus. And then I think we become conduits of that invasion in the way we replicate Jesus’ ministry in our own lives,” he said.

In so doing, Christians bring into the present God’s future intent, one of wholeness, community, looking out for those less powerful, less privileged.

Blount makes the case that, “the signal place that God makes that invitation is not in the cross, although that is key moment, but it is in the resurrection. Because the resurrection redeems the cross. It claims life over death and that the life is a promise for all of us. The hopefulness of New Testament apocalyptic can counter the pessimism and despair of cultural apocalyptic.”

When asked about his hopefulness, Blount responded.  “I’ve read to the end of the book [the Bible].  There is a great hope I am promised at the end of the book. In my best moments, I feel it. It has been bred in me. While there is difficulty in the middle of the book, there is hope in the end. There is a promise in that. God can and does breakthrough in the present, just like God did with Jesus.”

Two scriptures that are important to Blount during this time involve seemingly hopeless situations: John 11:40 when after Lazarus’ death Jesus says: “Did I not tell you that if you believe, you will see the glory of God?” and 2 Chronicles 20:12 “We do not know what to do, but our eyes are on you (God).” 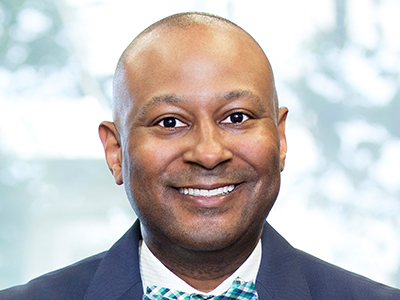 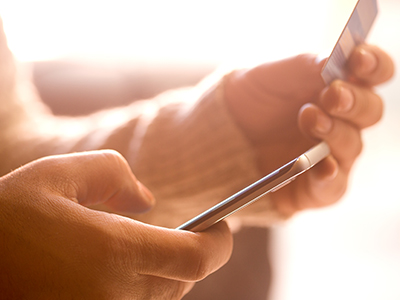 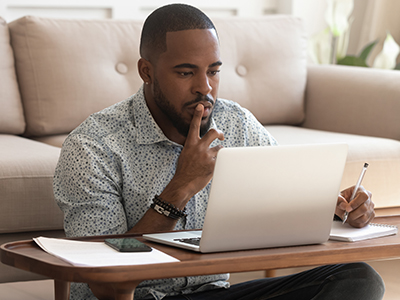 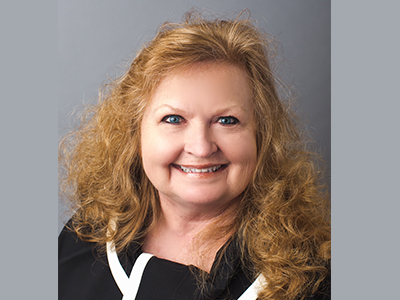 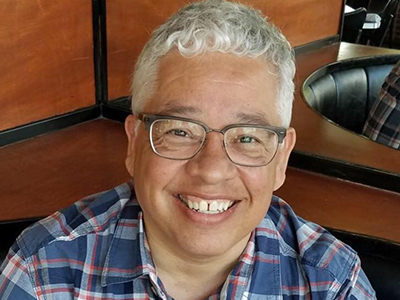