In its continuing effort to provide congregations with practical help on financial matters, the Presbyterian Foundation launched a planned giving module on the Stewardship Navigator in early August.

The module explains what planned giving is and teaches church leaders how to implement a program of their own.

While planned giving – sometimes called legacy giving – may be seen as an area of financial giving that’s too big for small churches to implement, the module breaks down the basic concepts and offers lots of help.

And, it emphasizes that planned giving is not only available for large churches or wealthy church members.

In fact, a communications strategies item states, “The widow’s offering in Luke 21 reminds us that it’s not the size of the gift, but the measure of faith it represents.”

Karl Mattison, Vice President, Planned Giving Resources for the Presbyterian Foundation, described planned giving as simply “another way to give.”

“It had the reputation of being a big money gift when people die, but it’s really a ‘what’s next’ type of giving,” he said. “There are lots of different ways to give. Planned giving gives people a way to do more with their assets, to do more with all the stuff they’ve cared for. It’s the most impactful kind of giving we do.”

The new module’s introductory video highlights its many offerings, and explains that the module provides a planned-giving solution that requires “little time, no expertise and no cost to your church.”

There are step-by-step directions for a planned-giving program.

The module suggests ways for churches to assemble a planned giving team, complete with job descriptions for committee members.

It guides members through the creation of a vision statement, a charter for the planned giving program and policies that provide the structure for how gifts will be managed and how the long-term vision will be carried out.

A resource library includes downloadable resources representing a variety of the church’s most frequently requested materials.

There’s a year-long strategy outlined for congregational leaders and there’s information on creating brochures and a website.

This new module gives churches the basic resources so the relations officers can, “help at a higher level,” he said.

Information on how to contact the Ministry Relations Officers is included in the module.

The planned giving module is the latest addition to Stewardship Navigator, a free educational website launched in March 2019 by the Presbyterian Foundation. The free online tool offers practical help with stewardship campaigns.

The Stewardship Navigator is simple to use, accessible – whether you have experience with stewardship or not – and is customizable.

The Rev. David Loleng, Director, Church Financial Literacy and Leadership for the Presbyterian Foundation said Stewardship Navigator has been far more successful than was originally anticipated.

Just recently, a little more than 1,000 users representing about 800 congregations had used the website. That’s about 10 percent of the PC(USA) churches, he said.

“These tools are helpful for any size congregation” as they plan stewardship and planned giving campaigns, he said. “It helps give us a holistic resource for giving.”

The next planned addition to the Stewardship Navigator site is designed specifically for the COVID-19 pandemic: How to have a virtual giving campaign.

Funding for the site came from the Lily Endowment Inc., which supports religious, educational and community development causes.

The Presbyterian Foundation received an initial $1 million grant from the Lily Foundation in December 2015 to develop pilot programs that provided tools and grants to assist a small group of churches and pastors in discovering new ways to fund their ministries. After successes during the initial phase, an addition $1 million grant was received in 2019 to allow the Presbyterian Foundation to offer financial leadership training and tools.

Lilly Endowment is an Indianapolis-based private philanthropic foundation created in 1937 by three members of the Lilly family – J.K. Lilly Sr. and sons J.K. Jr. and Eli – through gifts of stock in their pharmaceutical business, Eli Lilly & Company. The Endowment exists to support the causes of religion, education and community development. Lilly Endowment’s religion grantmaking is designed to deepen and enrich the religious lives of American Christians. It does this largely through initiatives to enhance and sustain the quality of ministry in American congregations and parishes.

Sally Scherer is a writer and communications consultant based in Lexington, Kentucky. She is a member of Second Presbyterian Church, where she is an elder, deacon and a member of the choir. 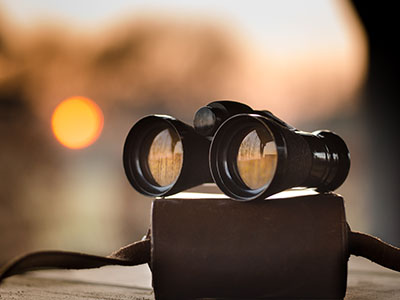 Let your budget speak your vision 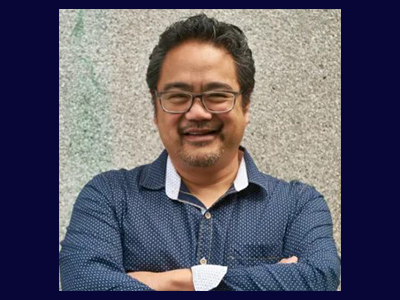 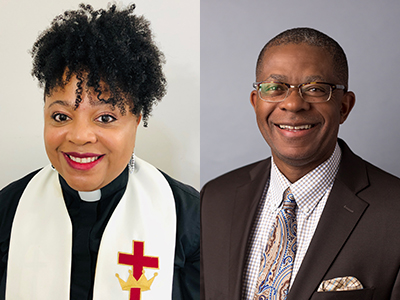 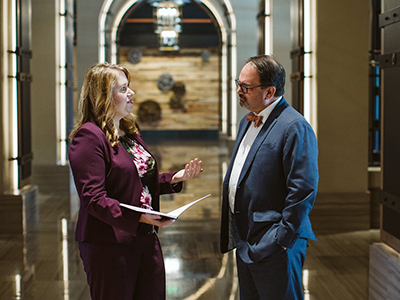 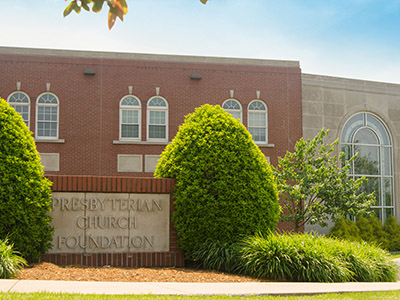