Now concerning food sacrificed to idols: we know that “all of us possess knowledge.” Knowledge puffs up, but love builds up. – 1 Corinthians 8:1

This past winter my family went ice skating. We were excited but particularly my daughter. We arrived, got all our gear on, and were ready to hit the ice. But our ticketed time was 3 PM, so we had to wait another 15 minutes. As if she solved the problem of how to pass the time, my daughter excitedly suggested that we should get a snack. I countered with the proposal that we skate first and eat afterward. She agreed.

We skated for 90 minutes, thoroughly enjoying the time. As we got off the ice and changed out of our skates, she squealed that it was time for snacks. She ran ahead to stand in line. When I caught up, I found her standing there, shoulders slumped and dejected. I quickly figured out that the snack bar had closed. Cheese fries would have really hit the spot. I put my hand on her shoulder, gingerly rub-tapping, let out a deep sigh, and said, “Welp, whatdaygondo?” and walked on to the car. 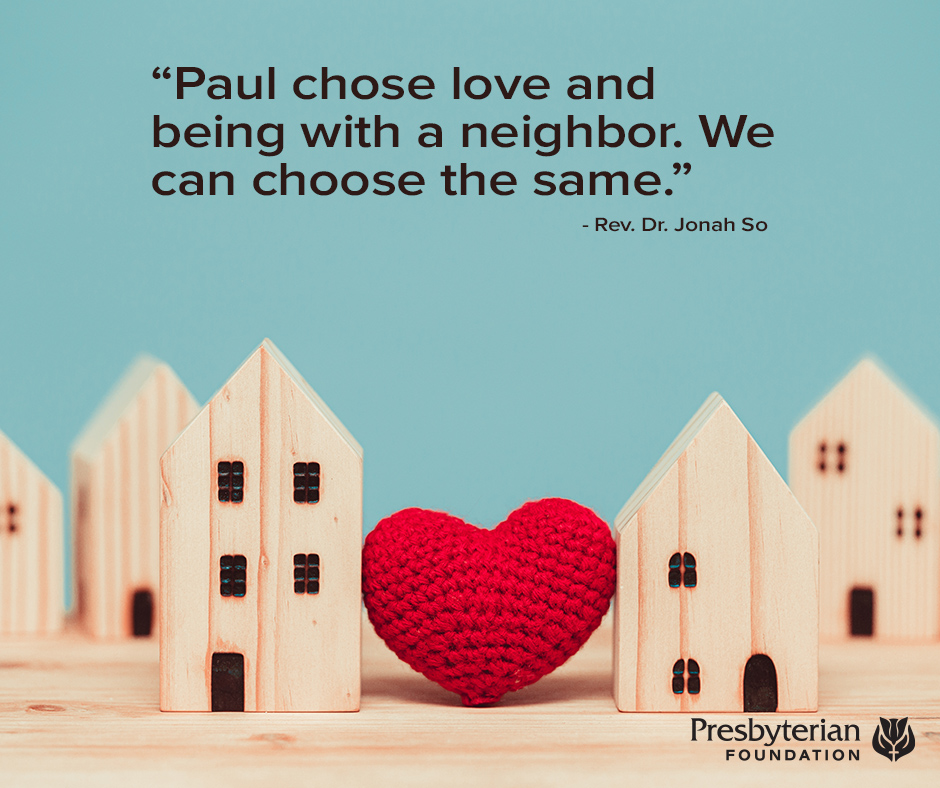 Eww. I know you are probably judging me. Hey, in my defense, I had knowledge. I had knowledge that the snack bar was closed and that there were other methods and means to get snacks. Given the plethora of options out there in the world, I was able to move on. I felt no need to lament the short hours of operation or ponder the reason why the establishment would choose to only offer pre-skating food and leave lots of money on the table by not catering to a crowd that would have built up an appetite. The rationale for me was simple: COVID. I was thankful that we were able to skate at all. That’s what we came to do – skate, and skate we did. Knowing what I know helped me deal with the situation and move on. I think I was better off for it.

Similarly, in chapter 8, Paul argues how he has every right to eat the food that some considered questionable. However, he does not stop after proving his point. Rather than standing upon his own rights, the Apostle considers those around him and concludes that for their sake, he will forego his rights and choose not to eat the questionable food. Why? Because Paul chose compassion and love over law. Knowledge puffs up, but love builds up. Paul chose love and being with a neighbor. We can choose the same.

On the ride home after ice skating, my wife simply said, “You should talk to her.” It was like a punch in the gut. Because it teased out how I had all the knowledge and the rights to the claim of being right. Of course, I could easily move on from the disappointment of not having a snack. However, I sorely lacked love and compassion.

I did speak with my daughter. I lamented and sat with her. I joined her in her disappointment. I didn’t need to. I wasn’t forced to. She would probably have gotten over it. Regardless of how it could have played out, I needed that gentle reminder from my wife to talk to our daughter. Because of it, I demonstrated love to my daughter, and she experienced it. I played a part in her healing. For that, I am so grateful.

Rev. Dr. Jonah So was born in Korea, raised in New Jersey, and resides in New York. He received God’s call to ministry while attending New York University. He graduated with a Master of Divinity from Princeton Theological Seminary in 2002 and received a Doctor of Ministry from Pittsburgh Theological Seminary in 2016. Jonah serves the Presbyterian Foundation as a Minister of Diversity, Equity, and Inclusion. He is also serving the Hudson River Presbytery as a member of the Council.