The Rev. Dr. Anna Case-Winters, who has taught theology at McCormick Theological Seminary for 35 years, wasn’t all gloom and doom Wednesday during the Leading Theologically podcast hosted twice each month by the Rev. Dr. Lee Hinson-Hasty of the Presbyterian Foundation. 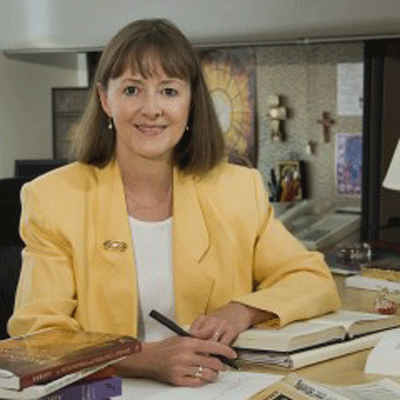 While the conversation led with a year-long work Case-Winters has been doing with the World Communion of Reformed Churches helping churches around the world to dream of a different world following the pandemic, it also found its way to Case-Winters’ new book on understanding theology through the lens of the Incarnation, “God Will Be All in All,” which will be published by Westminster John Knox Press on Oct. 26.

Watch the most recent episode of Leading Theologically here.

The pandemic has brought with it an apocalypse, defined as an uncovering, Case-Winters noted. “What has been laid bare by COVID-19,” Case-Winters said, “is the destructive dynamics of systemic racism and economic injustice. We have seen clearly why some are more vulnerable to the virus than others.”

“We say that it’s not a great leveler so much as a great revealer,” Case-Winters told Hinson-Hasty.

“What are we going to do in the aftermath of the apocalypse?” Case-Winters asked. “We are facing multiple interlocking crises.”

The WCRC working group has seen “that white supremacy is alive and well,” Case-Winters said, as is as “deadly police violence with seeming impunity” and “the repression of women and sexual minorities.” It’s also taken notice of the world’s economic stratification in which ½ of 1 percent of the people own more wealth than 6.9 billion people do, Case-Winters said.

“The economy is not good — not for people, and not for the planet,” Case-Winters said.

The working group has also made note of rising authoritarianism and the planet’s looming climate emergency. First and hardest-hit have been “those who are already poor and vulnerable who are not the chief consumers and beneficiaries of fossil fuels,” Case-Winters said.

Along the way, the WCRC working group is proposing an economy of life, with information available here. The proposal, according to Case-Winters, calls for “the radical change we need,” including new architecture for the world’s financial and economic systems. Part of the proposal is a “#ZacTax,” a progressive tax on wealth inspired by the Zacchaeus account in Luke’s gospel.

Another proposal calls for banks to cancel the debt of low-income, heavily indebted countries. “We are called to bear witness to the God of life amidst the death-dealing structures of our day,” Case-Winters said. “It is time to put the ‘protest’ back in ‘Protestant.’ We have wondered if we are on the verge of a new Reformation.”

As a church, “we have been through unsettling times. Maybe we should be unsettled,” Case-Winters said. “Our calling, after all, is to follow, not to settle … The church is not a building — it’s a movement, a movement of God’s Spirit in the world God loves so much. God is not confined to the sanctuary; neither should the church be. We are dreaming of a different world.”

Her student at McCormick Theological Seminary “are dreaming the dream and they are giving it hands and feet in their ministries and activism,” Case-Winters said. “They are bold, adventurous and committed. My students are a big part of what is life-giving to me today. They pose the deep questions that shape my research and my writing. It’s a privilege to be in their company.” 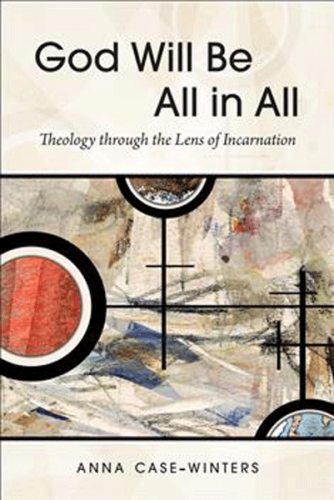 As for the new book, Case-Winters said, “I don’t think we have plumbed the depths of the meaning of the Incarnation.” We may treat it as “the only place where God is present,” but it’s “a window through which we glimpse God’s real presence.”

If we lean toward “a strictly human Jesus, we cannot learn anything about who God is and how God is related to the world by looking at Jesus,” Case-Winters said. “Conversely, if he is only divine and not human, there is no possibility for us to follow. We can worship him as divine, but we can’t be expected to follow him.”

And if the Cross is read through the Incarnation, “God is with us, really with us, especially the vulnerable and suffering ones. Jesus stood with them on the margins. That was a challenge to the powers and principalities of the day, and they crucified him.” The Cross is used by the powerful “when they want to call upon others to suffer and sacrifice,” Case-Winters said. “If you don’t have a crucified God, you don’t have a big enough God.”

“God stands with the crucified,” Case-Winters said, “and to bear witness to God, we will need to stop the crucifixions. We redeem the cross … as emancipatory hope.”

“I believe,” Case-Winters said, “the divine embrace is wide indeed.” 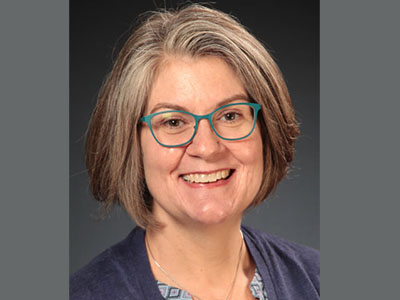 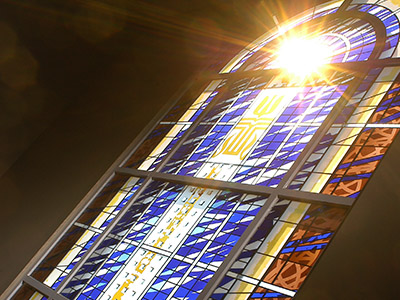 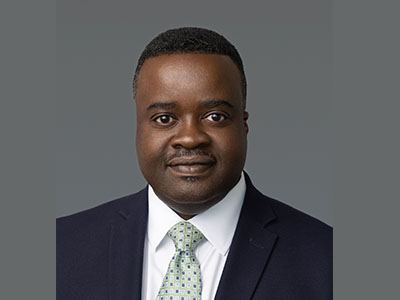 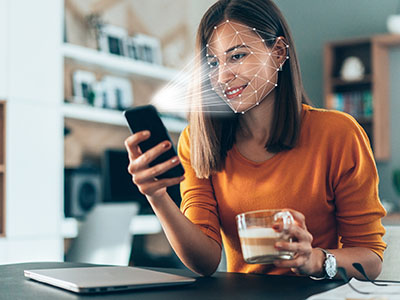 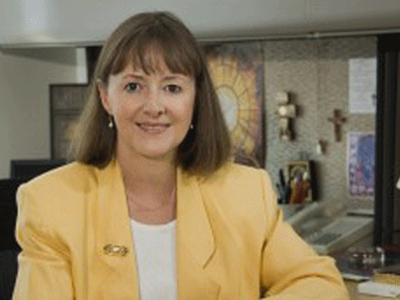