Hannah Drake’s “Do Not Move Off the Sidewalk Challenge” says a lot about allowing people to flourish in whatever body God gave them.

During a Facebook Live event last week, the Rev. Dr. Christine Hong, an assistant professor of Educational Ministries at Columbia Theological Seminary, told the Rev. Dr. Lee Hinson-Hasty that for her to succeed as a woman of color, “it might cause those in more privileged bodies to feel like they aren’t flourishing.”

“If you have to share space [for more on that see Drake’s account above of the sidewalk challenge] and move in ways that are different, that may feel more restrictive to you when you are used to taking up a lot of space in order that people like me might take up my share of space, or live and flourish in ways I might live and flourish. It’s going to feel restrictive for people in dominant cultural spaces,” Hong said. But “flourishing isn’t flourishing if it’s on the back of other people’s suffering and oppression. When I say we have to flourish together, I’m not saying it’s the same flourishing occurring in every body or in every community. Some of us need to flourish in ways that are counterintuitive to the way empire has told us that flourishing looks like.”

Hong said she tried the same sidewalk experiment in her town, Decatur, Georgia. She was determined not to readily yield the sidewalk to white bodies, particular those of white men.

“I have internalized so much of that,” she said. “It’s about what happens out there and [pointing to her heart and her head] what’s happening in here and in here. “I am still working out ways I am reifying and perpetuating the colonial machine.”

“This should not be the responsibility of people of color with less privilege,” Hanson-Hasty responded. “In a predominantly white church, we have a lot of opportunity for growth,” including in ways churches govern and even in the way they set meeting agendas.

“You have to figure out a way to maneuver around that without getting clobbered,” Hong said. “I’d love to be able to walk down the street and not worry, to be able to talk freely about some of the stuff that I write about in some Presbyterian spaces without having to prove with my body that my pain is real.”

Hong and the artist/theologian Darci Jaret have been teaming up in recent weeks to teach a seminary class that employs a half-dozen pieces of art that students study in depth.

“When you use art as epistemology, a way of being and knowing and conveying your particular understanding of the divine and the concept you are wrestling with, it’s a conduit for a different kind of dialogue than many times seminary allows for,” Hong said. “I have been blown away every single time. I am learning so much. My pedagogy around using art is to approach it in a noncolonial way, not centering my own knowledge as a teacher but to bring my knowledge and experience alongside the experiences students share themselves. … I told them, ‘I don’t know what will emerge. It’s up to the Spirit, how we listen and engage and create, and have the courage to speak the truth we are hearing.’”

“Every week has been an adventure,” she said. “You don’t have to be a professional artist to engage art and appreciate it and receive its impact.”

Talking about decolonizing — dismantling the structures that promote the status quo and addressing power dynamics — is one thing, Hong said. Actually doing the dismantling it something else. For Native Americans, that would involve returning the land that was taken from them.

“Decolonization isn’t a synonym for social justice. It literally means return the land,” she said. “It’s not a conversation about a concept — it’s a very real giving back what we stole … It’s not enough that we write and confess these complicities and violence. That doesn’t get us to decoloniality — it’s a process toward that.”

As we vaccinate more and more people against COVID-19 “and rush toward this reunion of life,” Hong said we’re entering “into a time together as a society that is going to look very different.”

“How is the Spirit inviting us into places of resurrection and renewal and revolution? How are you going to move your body and use your voice in a different way — particularly those of us with power and privilege? I’m always cognizant that on this terrible anniversary of Breonna Taylor’s murder [March 13] that the fight for Black lives happens in every place, in every space in every time. We have to continue to press forward, and that’s my charge — in all spaces, not just public spaces.”

“Talk to your kids about this,” she suggested. “The Spirit is watching and witnessing us in private spaces too. Tell the truth in all you do. It doesn’t necessarily mean using words. Tell it in how you function in the halls of power, in ways in which you move aside so other bodies can be.”

“Be present in your body in this moment,” she said, “before the great window opens toward reunion.” 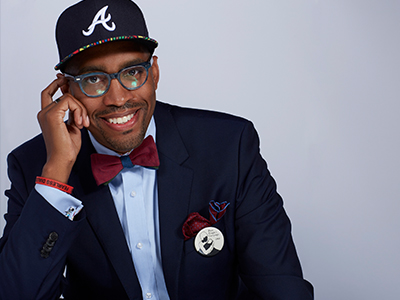 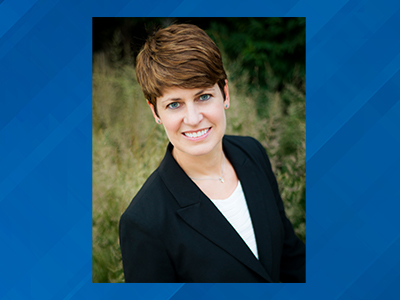 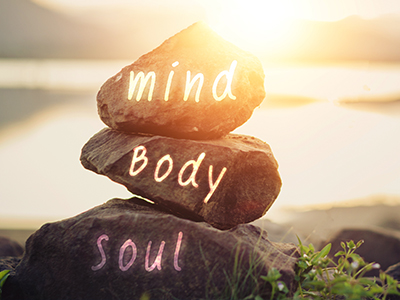 Leaders must practice self-care as part of stewardship 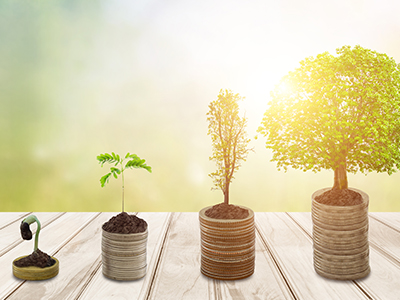 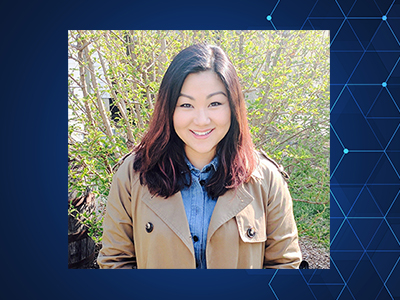