He also said, “The kingdom of God is as if someone would scatter seed on the ground, and would sleep and rise night and day, and the seed would sprout and grow, he does not know how. The earth produces of itself, first the stalk, then the head, then the full grain in the head. But when the grain is ripe, at once he goes in with his sickle, because the harvest has come.” – Mark 4:26-29

My partner is growing some giant pumpkins. I had no idea what a competitive sport giant pumpkin growing is, but as he grows these vines, I get to watch them (I’m not actually allowed to touch them because I can’t be trusted with living plants). It started in May when he set up two large plastic planters. Soon, a little sprout came up. We named it Sprouty. He set up a time-lapse camera to take a video of the second seed sprouting, whom we named Jack-O. Now the vines are growing and growing. This process always amazes me. I know there is science behind it, but there’s also a kind of magic. Isn’t it amazing how God makes things grow even when we aren’t paying attention?

It makes me sometimes wonder what we would notice if we did pay attention. If I always waited for the God-sightings, those moments when God shows up and makes something grow, I wonder how much more I would see. Over and over again, Jesus uses gardening as a metaphor in his parables. Given all those metaphors, I don’t wonder how Mary could mistake him for the gardener after the resurrection. She wasn’t entirely wrong, after all. 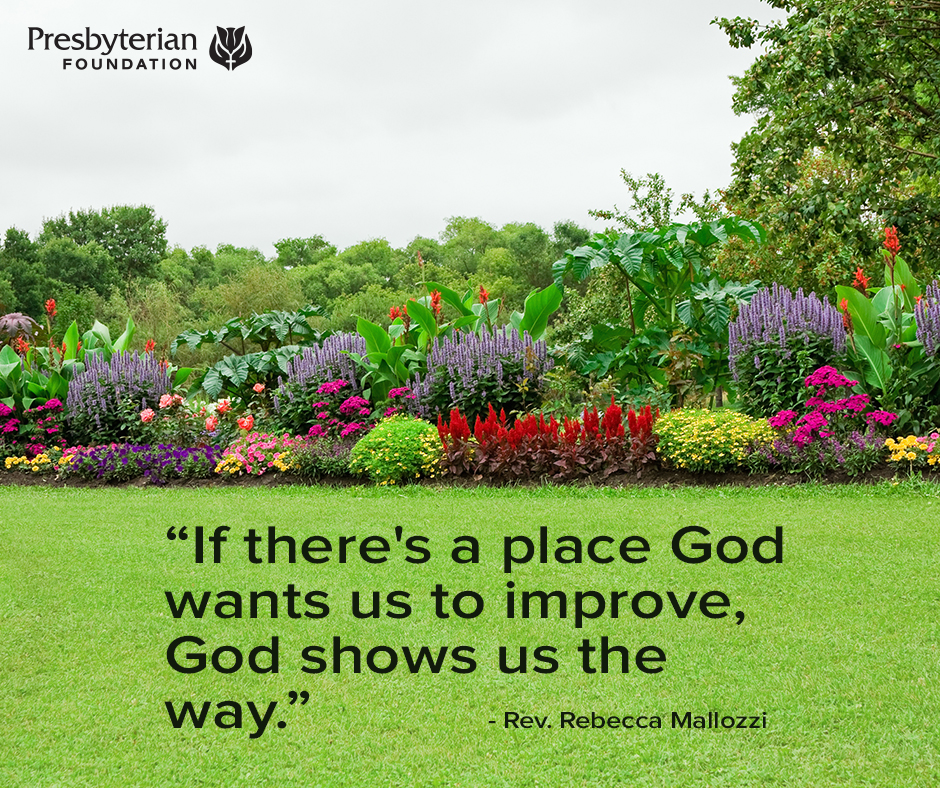 We struggle with the idea of growth sometimes because we often go to a quantitative place. When we talk about “growing,” we think of numbers. Dr. Rick Chromey, who works in children’s ministry, has a saying I quite like. He says, “Don’t count the kids. Make the kids count.” Imagine what it might look like to put that into practice. Imagine what it would look like to celebrate the ones who are there rather than lament the ones who aren’t. Don’t count the people in the pews. Don’t count the views on your live stream. Make the ministry count. Let the people who are there know you see them and love them.

When we think we should be doing more, or doing something different, or doing something better, remember to pause and ask what God is growing in us right now, in this moment. If there’s a place God wants us to improve, God shows us the way. But we miss God’s gardening if we focus too much on numbers.

Our call-in ministry isn’t clearly defined. We do an incredible number of jobs we never learned to do in seminary (Like how to properly jiggle the key to unlock a basement door no one was supposed to lock. Or how to navigate a pandemic.). So, what we do is our best. What we do is faithfully show up to fulfill the vow about serving the people with imagination, intelligence, energy and love. We do that in so many different ways, and some of those ways are so routine we might not even think about them anymore. But you are tending to God’s garden, and you’re doing a great job. We do the best we can with what we are given, and we pray God takes care of the rest. 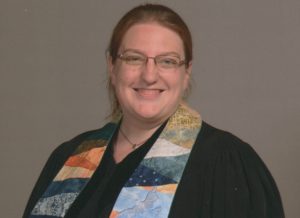 Rev. Rebecca (Becki) Mallozzi serves as pastor at Faith Church in Emmaus, Pa. She graduated from Waynesburg College (Pennsylvania) with her Bachelor of Arts in English and Communication and worked as a newspaper reporter before starting seminary. She graduated with her Masters of Divinity from Princeton Theological Seminary. Send comments on this article to Robyn Davis Sekula, Vice President of Communications and Marketing at the Presbyterian Foundation, robyn.sekula@presbyterianfoundation.org.