The Lake Institute offers many courses, including an Executive Certificate in Religious Fundraising (ECRF). King, a church historian and ordained minister, is also Associate Professor of Philanthropic Studies at Indiana University-Purdue University Indianapolis. The Institute publishes a newsletter, Insights.

Hinson-Hasty introduced King as a man who exudes joy.

Indeed, “Learning how congregations work is my love,” King said.

So how can faith leaders cultivate the joy, innovation, creativity and resiliency to sustain them through COVID-19 and beyond?

Strong pastors are pastoral ethnographers, King said. They listen and look not at what is lacking, but the congregational strengths they know so well and speak that back into the community.

“Don't concentrate on what you might not know or didn't learn in seminary,” King said. “That's stuff we can teach and frame. Concentrate on listening.”

Donors really want to engage with what fits their passion, mission and values, King said, and many are struggling with the pandemic's economic fallout. Donors can't necessarily read between the lines of a spreadsheet, so it's all the more important for church leaders to tell their congregations' stories clearly.

Generosity is a key part of discipleship, King said. It gives back with joy, but it takes practice and a holistic approach.

Hinson-Hasty referred to the Lake Institute's 2019 National Study of Congregations' Economic Practices, which King co-authored. It indicated successful congregations are moving from a transactional to a transformational approach to giving.

The researchers found some congregations focus more on asking for donations than on teaching a theology of money. They've gotten stuck in the mechanics of a seasonal stewardship campaign, handing out pledge cards with percentages and talking about obligation.

“That's not the joy you're talking about,” Hinson-Hasty said.

There are better ways to think about planning a budget, King said. There's no one way to approach stewardship, but it doesn't need to be a once-a-year sermon. Scripture, after all, contains abundant material on money and resources.

He added all leaders need transparency about where the organization's money is coming from, where it's going and who is involved in the process. But they first have to do their own work around money. They may be carrying not only seminary debt but deeply ingrained ideas, discomfort or even shame about money.

Hinson-Hasty agreed: “Doing that personal work has a payoff for congregational work.”

King said it was overwhelming to find the majority of funding congregations receive comes from individuals. The vast majority of those funds — 78 percent, according to the NSCEP study — are given during worship.

“That basically comes through the offering plate every week,” he said.

With COVID-19 having paused worship and perhaps forever changed the passing of an actual plate, that stream stopped for many churches.

Congregations that already had a system for digital giving — through an app, website or other means — are faring much better during the pandemic, King said. Congregational leaders who quickly moved worship online are encouraged to move to online giving as well.

“Once congregational members transition to online giving, those we've surveyed aren't going back to writing that check,” he said. “When we come back to in-person worship, I think despite age or generation, the ease of it is helpful.” He added another study showed congregants will give slightly more online than in person.

Even robust individual giving may become a smaller part of a congregation's budget, King said. Religious leaders would do well to consider other ways to bring in revenue — for example, charging under-market rent to a social service agency, hosting a soccer league or even sharing space with another congregation.

He concluded with a blessing and charge, urging leaders to have confidence in their ability to help others transform their understandings of money: “You are enough for this work.” 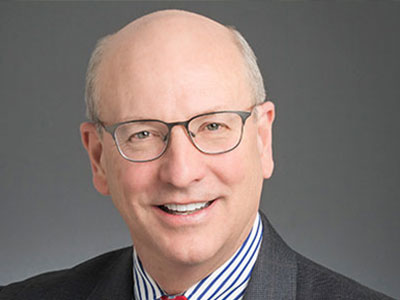 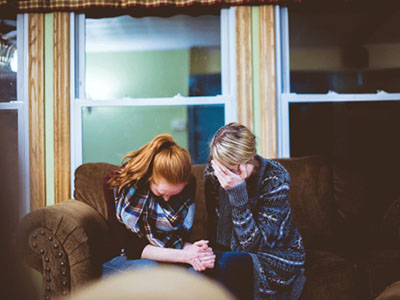 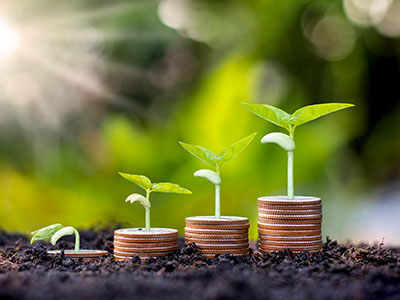