In 2014, Pentatonix popularized the 1984 lyrics written by Mark Lowry that is standard fare during Advent, the first lines of which is the title of the song:

In the congregation I am blessed and privileged to serve on the pastoral staff, a couple of our section leaders have sung this song during at least two Advent seasons. Earlier this year, we were in a conversation about different holiday songs and this song came up. We laughed at the fact that the question interrogates Mary with the incessant question, “Mary, did you know?”

We said, Oh, yes, she knew. Stop asking. Mary knew. For the Christian tradition to belittle Mary’s knowledge, and depicting Mary as a passive receiver who humbly pondered the message of Gabriel and then willingly and humbly accepted her lot has been portrayed again and again as the feminine exemplar over the centuries, lifted on the pedestal, with the message that all women should live and do likewise: be humble, be passive, be obedient.

We know the disastrous consequences when such a message and characterization of Mary the mother of Jesus is emphasized again and again, season after season, Christmas play after Christmas play. Such a portrayal removes the real life in-between the lines of the sacred text of Scripture. The portrayal doesn’t deal with the certain fear, the certain wondering of pregnancy, the pain of carrying child, of being betrothed, and all the various struggles of faith and life, family, young adulthood, let alone angelic visitations, divine messages, and being THE bearer of the Savior of the world, the Word made flesh, the begotten Son of God, etc, etc. 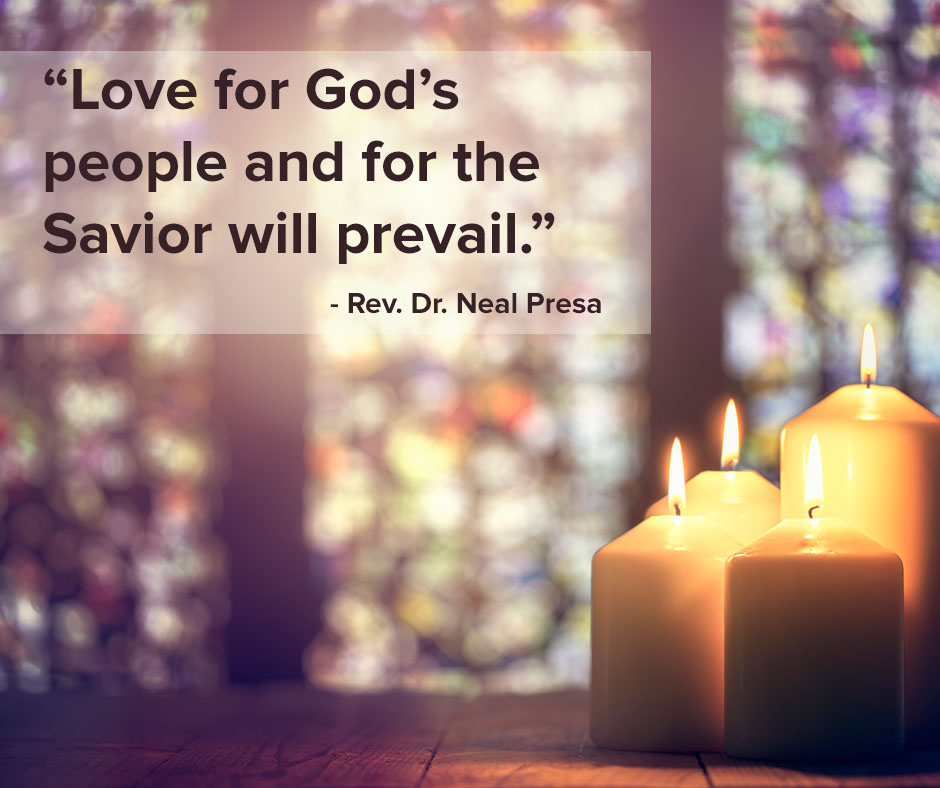 The Gospel according to Luke provides the historical preface to the Magnificat by setting the stage with history, “In the sixth month” in a specific town with a specific woman with a specific messenger with a specific message speaking about a specific child. The Scriptures are very specific because this is real stuff, with real life impact, concerning the real Savior. We would do well to remind worshippers alike in this Advent season that in the midst of nice Christmas songs and hymns, perhaps live Nativity sets and cute children’s performances or online choral renditions of Mary’s reception of Gabriel was the real human factor of wondering, of pondering, of knowing, of believing, of two cousins discussing things and struggling and believing together. Of course Mary will confer with Elizabeth to see what’s up. See, we can miss those details in the text if we just gloss over the nice parts and place the human community and the human struggle with glittering lights and Christmas costumes. It does take a village to raise a child, especially the Child of all children. It’s hard to carry a child in the womb, it’s hard to raise a child, and what the Gospel witness presents to us is the jumble mess of life where believing and doubting occur concurrently, where listening meets perplexity, where pondering meets nervousness, where the human and divine are wrestling together for what the Good News can possibly be in the jumbled mess of life and faith.

Psalm 89 has the special musical description of being called a maskil. This is believed to be an indication that choirs would sing different parts at different times and at different sections of the gathered worshipping assembly. This maskil is attributed to a certain Ethan the Ezrahite, perhaps a musician. After verse 4, we find the first of four Selahs. Psalm 89 brings us back to God’s sure and steadfast covenant with David. We know the history of the Israelite monarchy, the mess of separation between north and south (Israel and Judah), compounded by monarchs with their own agendas – some who were up to no good and some who had the heart of God in whom God was well pleased – compounded by the geopolitical intrigue of surrounding nations. With palace intrigue and with external opponents, David and all those succeeding in the Davidic throne faced struggle after struggle. So, reading, hearing, and singing Psalm 89 was like a reset, a time to begin again with hope, a return to what the community would be a recalibration of who they are and whose they are, a CTRL-ALT-DELETE to despair so that a collective remembrance and trust can be reignited with that covenant love of God.

Psalm 89 and Luke 1 speak into the jumble mess of real life. God’s people in both times and us in our time go back to the singing of the faith and the re-telling of the faith in order to reset, in order to begin again, to claim the promises of God so that fear and doubt can be confronted, so that injustices can be engaged and corrected, so that love for God’s people and for the Savior will prevail.