I’m so sick of words.

I get words all day through.

First from him, now from you.

Is that all you blighters can do?

Don’t talk of stars burning above.

If you’re in love, show me!

Tell me no dreams filled with desire..

If you’re on fire, show me! 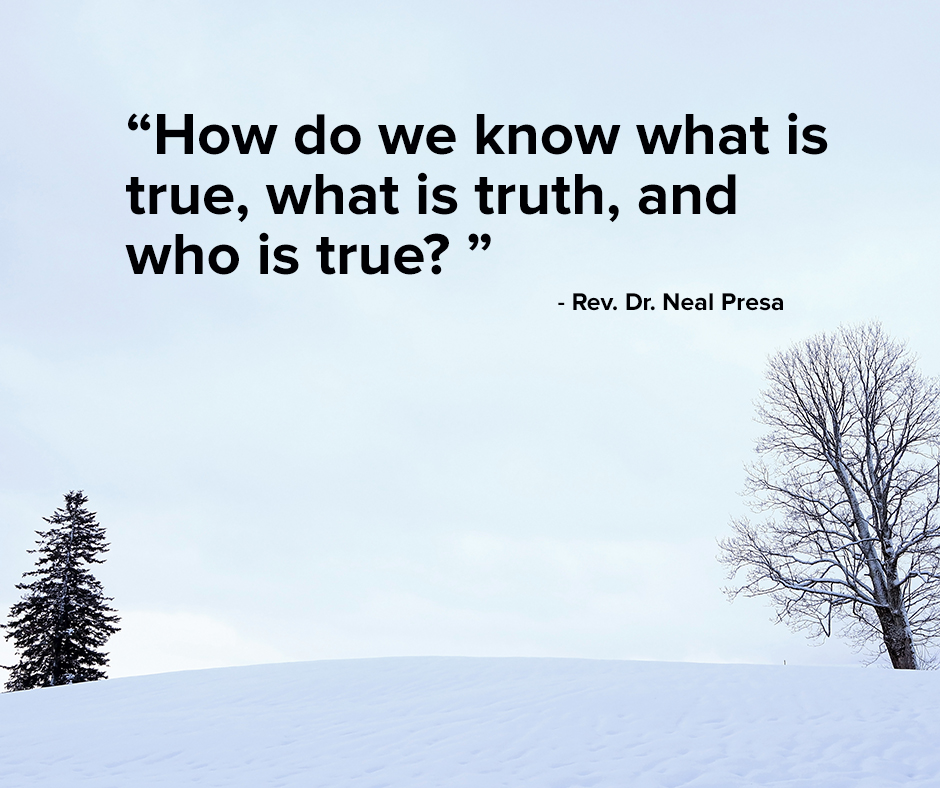 The passage from Deuteronomy 18 describes God speaking a word to Moses to the community about a prophet and the authenticity of the prophet. What’s missing from the text is the concluding verses of the chapter that speaks about proof of a prophet’s word: “If a prophet speaks in the name of the Lord, but the thing does not take place or prove true, it is a word that the Lord has not spoken.” (18:22) The text concludes: “The prophet has spoken presumptuously; do not be frightened by it.” Such a conclusion forebodes certain divine judgment upon the prophet. Deuteronomy is believed to have been written in the mid-to late 7th century BCE during the time of the great reformer King Josiah, who reformed the Temple system after the decline of the Assyrian empire. Josiah, being a wise politician and servant of the Lord, found in the Mosaic prescription a legitimating word on his religious actions. The text in Deuteronomy calls the people to listen to the prophet God has called, assuming that the people will know that the prophet is true and trustworthy. How do God’s people know a true word from a false one, a true prophet from a false one?

One of the things we value in the Reformed theological tradition is that we have an allergy to anything or anyone that looks like authoritarian or totalitarian rule, whether in civic affairs or theological/religious. Two ways that we have addressed this over the centuries have been by lodging discernment and decisions in the community, and, secondly, that that community is equipped with the Scriptures, with the confessions of faith, and with constitutional orders and policies shaped and informed by those biblical and confessional sources. Deuteronomy, like with every book of canonical Scripture, is entrusted to the whole community, God’s people who are praying, who are worshipping, who are serving, who are bearing witness to what has been seen and heard. This was the case with Moses, this was the case with the time of the prophets, and this was the case in the time of the monarchy. The proof of that was if a leader did not have the heart of God, did not love God and love God’s people; the contemporaneous and succeeding communities would describe them in the Scriptures as ones whom the Lord did not favor and therefore judged. If a leader – judge, monarch, prophet, etc – was one who followed the ways of the Lord, loved God and loved God’s people, the community who were guided by the Spirit to write and disseminate the Scriptures said so.

So as we read the Gospel according to Mark, hear the first-century A.D./C.E. audience, and look at the drama that unfolds between Jesus, the crowd and scribes at the synagogue, the anonymous man with an unclean spirit, and the unclean spirit itself, the community that wrote about and disseminated this account can authenticate that Jesus was a faithful servant of God, he is “the Holy One of God,” that he is an authority like no other, an authority whose word makes unclean spirits obey.

Juxtaposing Deuteronomy 18 and Mark 1, Jesus of Nazareth is a trustworthy, true prophet and teacher for he is the Holy One of God, the Messiah, the Son of God, the Son of Man, and all the other attributions and ascriptions that the Gospel narrative describe. He is true and trustworthy because using the test of Deuteronomy, Jesus teaches what he has been told by God and whenever Jesus speaks, God’s will is enacted.

For us, then, we are prompted to attend to what God is saying to us today, through 21st-century messengers – prophets and prophetesses alike – called by God, in the name of Jesus Christ, through the Holy Spirit from the community of God’s people. These texts prompt us to be faithful communities which discern the will and mind of God In Christ through the Spirit through study, through prayer, through engagement with Scriptures and the confessions, and through this, we may see and hear the word of the Lord, and humbly say, “Thus saith the Lord.”