During my six and a half years with the Presbyterian Foundation, I visited at least two hundred different churches throughout the states of Colorado, Texas, Oklahoma, Arkansas, Louisiana, and the little slice of Nebraska in the South Central region I served. I worshiped with many on Sunday mornings or during presbytery assemblies, and attended numerous committee and session meetings.

Some of these churches were grand – First Presbyterian Church in downtown Tulsa comes to mind – where the steps to the chancel feel as if they might lead one to the throne of God itself. Most were more modest. But all were loved by those who claim them as their church home. There were traditional, mid-century modern, contemporary, and down-right quirky, like First Presbyterian Church in Prairie Grove, with a small sculpture of the Arkansas Razorback inconspicuously installed to the left of the chancel. I learned that Presbyterian churches come in all shapes and sizes, as do individual Presbyterians, and that authentic worship takes place with different styles and in different settings.

With a few exceptions, most churches I visited were open and welcoming to an “outsider” in their midst. Some congregations, like First Presbyterian Church in Hammond, LA, have had actual training on how to greet a visitor, going beyond friendliness to active engagement. It was interesting to me how often I heard a member in one church or another say that the minute they walked through that church door they knew they were “home”, bringing to mind “oikos” and its distinctly related concepts – the family, the family’s property, and the house. I learned that most churches truly embrace their identity as the family of God, living in the household of God, where all belong.

Paul, in his first letter to the Corinthians, describes the one body of Christ with its many parts and their various functions. I learned that in the same way individuals have gifts they are called to share with their church, congregations have gifts they are called to share with the greater Church. It’s easy for sessions to get bogged down in the minutia of budgets and property maintenance, but many churches are engaged in visioning, wrestling, and praying for discernment about who and what God is calling them to be and do in a changing world, graciously letting go of their love for the way things were in “the good old days.”

Amid the real challenges of declining membership and tight budgets, I observed churches maintaining food banks, tutoring children, teaching English as a second language to adults, hosting Scout troops, sponsoring health fairs, and sharing worship space with new immigrant worshipping communities. I learned that our churches continue to care deeply about the needs of others and that there is no limit to the creativity with which they will respond to the needs of their communities, including a willingness to share and repurpose their physical space.

Each of our churches has an amazing story to tell, one involving devoted saints who have passed on, pastors who led them to new frontiers in mission and ministry, births and confirmations and marriages and deaths, and lives transformed by the encouragement and support of a faith community. Will they continue to write their narrative by recognizing new opportunities to serve, by opening themselves to change and evolution, by reaching out rather than turning in, by accepting new realities, and by valuing the contributions of those who are new to the church? Will they tell their story with honesty and vulnerability, making use of new media, with their website as their virtual front door? From their faith and resilience I learned to believe the answer is “yes, with God’s help.” 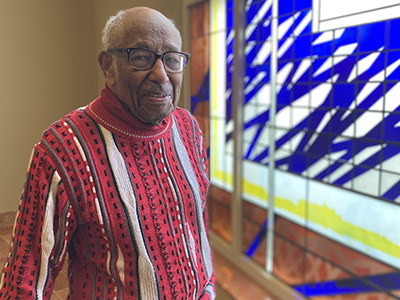 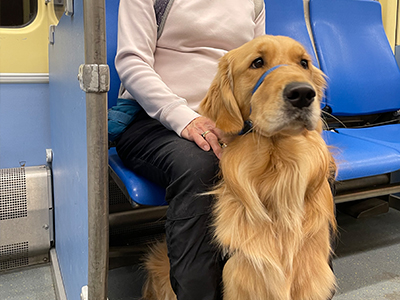 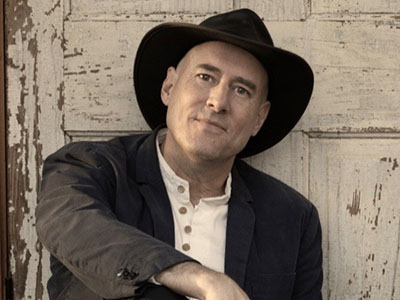 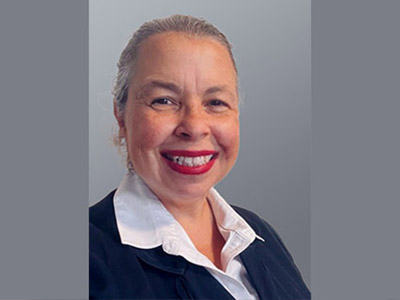