Everyone is a philanthropist

Aimee Laramore remembers when, while working for a nonprofit, she received her first six figure gift for the organization.

The people who made the donation were familiar to her. Eventually, she realized the couple was members of the church where she grew up, First Church of God in Toledo, Ohio.

The husband of the couple told Laramore his story. His father had given him a gift to open up his first car dealership. Now, with three car dealerships, he was making a donation to pass along his gift.

She said she remembered thinking that she was a teenager while this man was running these businesses and yet he wasn’t talking to the youth of the church about being an entrepreneur, being financially responsible, and dealing with debt.

She was learning about the Bible and the importance of service and prayer, but no one at her church was talking about money. She wondered how it was possible that her church wasn’t leveraging this man’s skills to teach, train and educate the people of the church community.

Laramore, a philanthropic strategist for the first PhD in African-American Preaching and Sacred Rhetoric in the nation at the Center for Pastoral Excellence at Christian Theological Seminary in Indianapolis, Ind., spoke at the annual ecumenical Stewardship Kaleidoscope, a conference on stewardship and generosity held Sept. 13 to 15, 2021 in the Cincinnati area.

“How is it possible that we have gifts and talents in our pews and we never think of the implications for the rest of our congregation and the young people, too?” she asked.

Intersection of faith and giving Laramore describes herself as a realist who talks about diversity – in term of streams of income and types of givers – at the intersection of faith and giving because it is a missing aspect of the work that church leaders do.

Laramore encouraged congregations to talk about the opportunity of giving and generosity throughout the year and not just during the stewardship season. She suggested that churches can create a culture of generosity by talking about it, by keeping the momentum going, by reflecting on giving, by celebrating givers.

“This idea of celebrating the parking lot ministry and celebrating anybody who teaches Sunday school – it’s great,” she said.

“But the reality is that, in addition to that celebration, we have to celebrate givers as well. How are you communicating with people for the gratitude for their gift? Not their tax letter, but thank you so much for all that you have done to help make this ministry thrive?”

She suggested conversations about the gift of getting are as important as the gifts of giving. Remembering who invested in you and how you can give back is essential.

Discussions of core values and what’s important are vital for churches. A mission statement that explains those values can help churches explain what puts them “on fire for God,” she said.

Discussing diversity, equity, inclusion, social justice and cultural competency in faith communities does not make Laramore a popular speaker, she said. So, she tries to ease into the conversation about diversity in giving because it isn’t realistic to change the orientation toward diversity in giving if everyone freezes up if the word is mentioned in the room.

“We often have a lack of diversity in our givers but not in whom we’re helping,” she said, adding that websites often show people who look just like her – a black woman – as the recipients of the generosity of the church.

Sally Scherer is a writer and communications consultant based in Lexington, Kentucky. She is a member of Second Presbyterian Church, where she is an elder, deacon and a member of the choir. 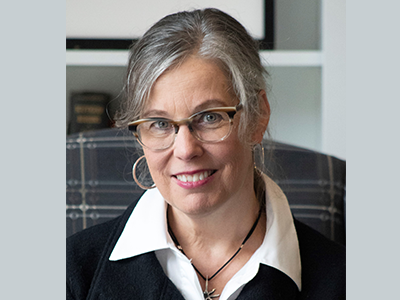 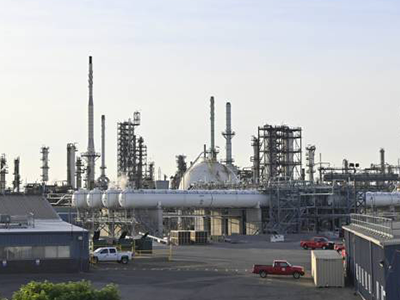 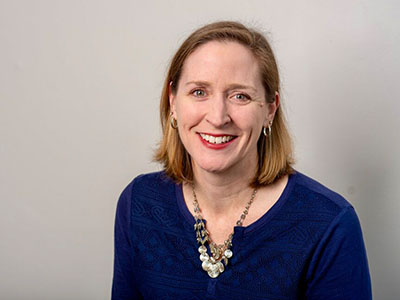