What you are going to find in “The Purpose Gap: Empowering Communities of Color to Find Meaning and Thrive,” a book published in March by Westminster John Knox Press and written by the Rev. Dr. Patrick Reyes, are, as Reyes writes in the introduction, “stories, studies, and dreams about care for the conditions of our lives, of our communities, and of our bodies. For one to thrive, understanding the conditions that already surround us (and others) is the first step. For so many of us, purpose is defined, stolen, or withheld before we even enter the world. The question now is ‘How do we understand and influence these conditions?’” 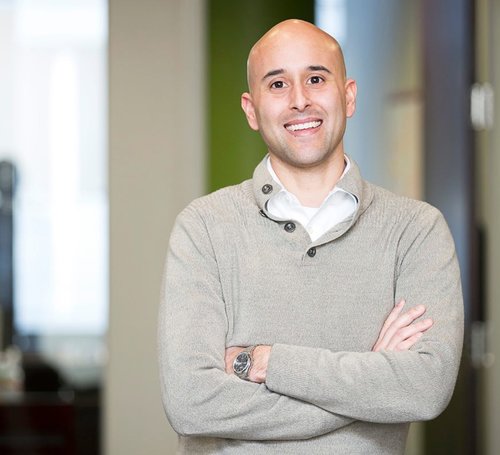 Reyes told Hinson-Hasty he’s taken up skateboarding, which teenagers who work for hours mastering jumps and other maneuvers “think is hilarious.”

The purpose gap Reyes describes in his latest book is real, he says on his website.

“For people of color living each day surrounded by violence, for whom survival is not a given, vocational discernment is more than ‘finding your purpose’ — it’s a matter of life and death,” he states. “I did not find my purpose. My purpose found me in the form of my community, ancestors, and elders who spoke power over our lives, who saw something not just in me but in our people.”

Reyes told Hinson-Hasty he’s where he is because of his grandmother, “who made space and paid attention to how I might thrive.”

He also credits his father, “who took us to public spaces [including national parks and public libraries] to teach us that belonging is bigger than ourselves. It is about sharing the collective good for the common good.”

The book includes Reyes’ account of taking scholars to a conference at Yosemite National Park without the amenities most conference-goers are used to, including a stove for brewing coffee and hot water for taking showers. Fearing he’d misjudged the situation, he spoke via Facetime with his father the evening before the conference began after taking a run through one of the nation’s most scenic spots. Using his cellphone, he showed his father some of the sights his father had introduced him to years ago. “Is this where you would take us?” he asked his father, who beamed.

Reyes grew up in Salinas, California, which produced another pretty terrific writer, the novelist John Steinbeck. Reyes attended the elementary school named after the author of “The Grapes of Wrath” and “Travels with Charley.” He was fond of the school librarian, even though she enforced the rules with the kind of discipline that has made school librarians both famous and beloved.

“She would take my hat” from his head, Reyes recalled, “and I would take her books.”

Another story from the book Hinson-Hasty said was powerful was the time the adult Reyes returned home to attend his cousin’s funeral. He stayed with his grandmother, who allowed him to sleep in the guest bed — a bed “that does not belong to you,” she told him. “That bed is for the whole family.”

“I was thinking she loved me more than anyone else, thinking she was doing something special for me,” he said. “In Bakersfield, everyone will tell you they felt special in her presence.” 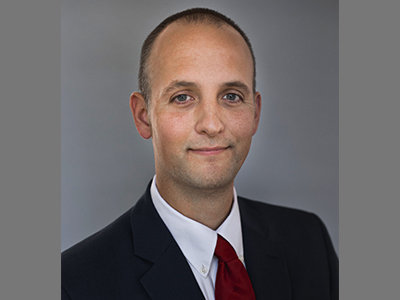 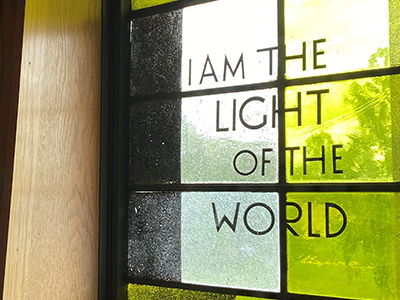 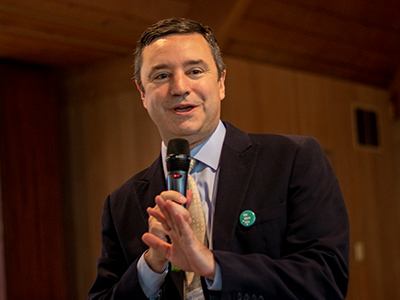 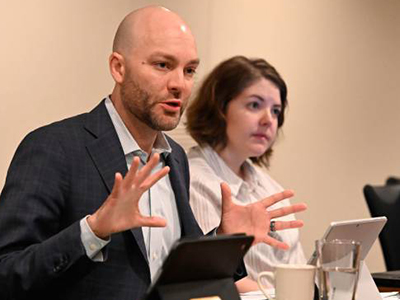