There is a shirt I have seen many Black and brown folks wearing that says “I am my ancestors’ wildest dream.” Possibly based off this powerful Teen Vogue article (https://www.teenvogue.com/story/i-am-my-ancestors-wildest-dreams), the saying represents the idea of folks who have been historically marginalized declaring their own existence as the proof and product of the faith of their ancestors, a persistent, resistance-filled faith hoping in “things unseen” despite systemic oppression and hardship.

I think of what it would mean to declare myself “my ancestors’ wildest dreams.” A child of immigrants from the Philippines who grew up in poverty, I could declare myself as living proof of the faith of my ancestors, having a Master’s degree education and a decent living, a pastor in Portland, Oregon, involved in community organizing and fighting for social justice, having two wonderful young children raising them to be proud of where they come from and who they are.

On the other hand, I carry an uneasiness of proclaiming myself a triumph of my ancestors. Any relative material wealth or status I have compared to my ancestors was partially built in America off of the exploitation of my ancestors’ land, the Philippines, and my parents immigrated here in part to flee a country ravaged by hundreds of years of colonization, including the U.S. I grew up adoring American culture, often at the expense of familial and cultural connection. I never learned the Filipino language Tagalog in part because of an American preschool teacher who told my mother my bilingual learning at home would ruin my English. Whose dream am I fulfilling, my ancestors, or the narrow assimilationist goals of a country steeped in white supremacy?

Almost every church building we maintain and uphold was built on stolen land. The great cloud of witnesses and saints who surround us and came before us started congregations to accommodate colonizers aka “settlers” claiming someone else’s homes, while often enslaving human beings ripped from their home in Africa. Many of them now reside in neighborhoods where people of color were disproportionately segregated out of and displaced, whether through redlining, eminent domain, or gentrification.

To call our members to be good stewards and give to the church is by definition an act of faith. It is faith in “things unseen” that the very institution in America that was a product of white supremacist colonization can somehow be transformed and used as a Divine vessel of love to, among other things, reverse white supremacy’s deeply entrenched poisonous reach, a reach entrenched partially because of the American church. 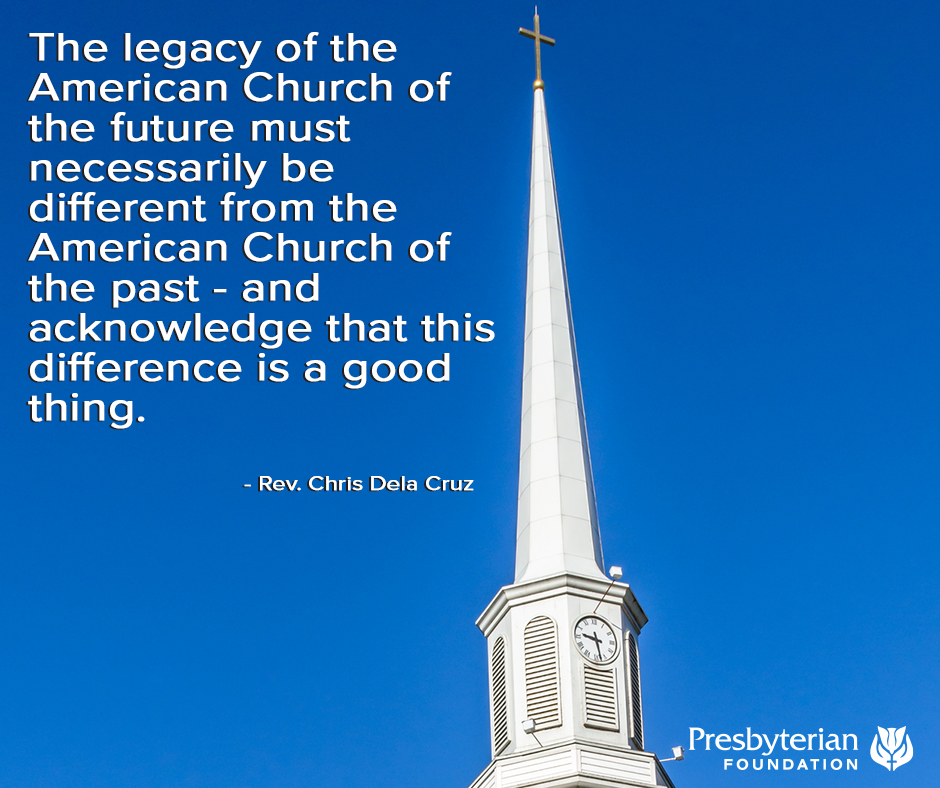 Of course, this is not a blind faith without any evidence or reason to believe. There has always been faithful resistance within the church. Many congregations and denominates were formed as vessels for liberation, just as Moses resisted Pharaoh, just as Rahab resisted Israel’s enemies, just as the many who were “killed by the sword, persecuted, tormented,” lynched, arrested, and killed for their faith in God’s liberative power, “of whom the world was not worthy.”

This is not an easy call, in multiple senses of the word. To truly embrace this call is to have enough faith that this truth is not worth getting defensive over or making excuses for the white supremacist patriarchal toxicity of the American Church’s past. Rather, it is seeing this legacy through the lens of the eternal Christ of yesterday, today, and forever, a legacy that is ongoing and can be transformed through faith. But in order to have future faith in things unseen, we, especially leaders in the American church, must see very clearly what has happened in the past and present.

What does it mean to be good stewards of stolen land, of inherited wealth made off the literal backs of the enslaved and oppressed? What does it mean to be “faithful with Mammon” – dishonest wealth as it is translated in the NRSV? Few would say we can just give it up, move out of our buildings. Few would call for “purity” and have no dealings at all with these resources – it is all tainted. So what does restitution and justice look like, while still paying attention to buildings and budgets and ministry impact? Does a stewardship campaign in the 21st century American church necessarily point to this white supremacist, colonized history, and require some giving away of some kind? Are ventures like affordable housing on church land or building power for change through lasting relationships with oppressed communities not simply innovative side projects but necessary responses to the reversal of Empire in the Church? What does the path of “discipleship” and “accountability” look like when the very institutions stewarding these responsibilities have squandered them for most of American history? Can we be trusted?

I don’t believe there is one correct answer to any of these questions. But I believe it is our call in the 21st century to ask them.

Bree Newsome, an activist and community organizer in the Black Lives Matter era as well as a Christian herself, spoke on what gives her “hope & courage,” especially when it seems like there is much in the world to be discouraged about.

“My answer is always this,” she tweeted (https://twitter.com/BreeNewsome/status/1463025853093359617?s=20&t=ss1NnEUpBBJH8fNhGut6fg). “It’s knowing that we wouldn’t have the freedoms we have now if it weren’t for the hope & courage of those who carried the banner before us. What’s been done before can be done again if we all stand up.”

May we all honor our mixed legacy and those who saw resistance to the dominant way of the American Church as faithfulness to Christ, and may we move forward surrounded by a great cloud of witnesses, flaws and all. 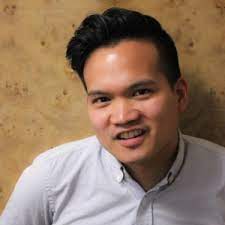 Rev. Chris Dela Cruz was called to Westminster Presbyterian Church in Portland, Oregon, in September 2020 as the new Associate Pastor of Youth, Young Adults, and Community Engagement. His background includes newspaper journalism, youth and college ministry, and community organizing. He is an adjunct professor with Warner Pacific University and on the board of NEXT Church. He organizes with multiple local coalitions, including the BIPOC Faith Leaders Council for Black Lives in PNW, Leaven Land and Housing Coalition, IMIrJ (Interfaith Movement for Immigrant Justice), Portland Jobs with Justice, and the Together Lab organizing cohort.