All ages fight hunger at First Pres in Winchester, Va.

Packaging thousands of meals to feed the hungry goes a lot faster when music is playing.

As feel-good hits from Creedence Clearwater Revival, Neil Diamond and Michael Jackson played from a loud speaker in a corner of the Fellowship Hall, volunteers at First Presbyterian Church in Winchester, Virginia, packed more than 28,000 bags of rice, soy protein and dried vegetables in about two hours on a recent Saturday afternoon.

It was the second time First Presbyterian had participated in Rise Against Hunger, an international relief organization with the mission of eliminating hunger by 2030.

“First Presbyterian Church is a hunger action congregation,” said Rev. Dr. Dan McCoig, Pastor of First Presbyterian. “We take seriously Jesus’ teaching to feed the hungry. Rise Against Hunger is one of our many hunger action ministries. It’s an opportunity for members of the congregation to learn more about hunger in the world and to do something concrete about it, such as making and packing meal packets for shipment to food insecure regions of our world. We get a sense of following Jesus and serving our neighbor.”

As the music played, teens and able adults stood shoulder to shoulder to fill bags with uncooked food. Other volunteers, some in wheelchairs or hooked up to oxygen tanks, handled sedentary tasks such as sealing or weighing each bag. Children, barely tall enough to see over the tables, carried large buckets filled with food from one station to another.

“I think it’s a good project for us because it brings together different generations,” said Rev. Amanda Maguire Thomas, associate pastor, as she looked at the dozens of volunteers. “The last time we did it, the youngest was 4 and the oldest was 84. We really feel it’s good for all ages and all ability levels.”

First Presbyterian, with about 840 members on the books, is located on a pedestrian mall in Winchester, a small city 75 miles west of Washington, D.C. With its prime downtown location, the church regularly hosts outreach programs including a Thanksgiving dinner that feeds thousands and Jubilee Kitchen, which has provided a hot lunch every Saturday to community members in need for 25 years.

But the church’s mission statement calls for it to serve “Winchester and beyond,” Thomas said. Rise Against Hunger, established by a Methodist minister in 1998, helps with the “beyond.” The packaged meals are sent to places that need emergency relief during droughts, floods or political unrest. Meals are also delivered to impoverished communities that require a steady safety net of food.

Rise Against Hunger supplies the food and equipment. The church was responsible for paying for the shipping costs. “It’s really a credit to this church and this congregation with their faith and ministry. We’re not a budgeted item. It’s all donations,” said ruling elder Patrick Pearson, who found out about Rise Against Hunger from his daughter who had participated at her college. “The church is really big into hunger relief.”

Everyone has a task

The congregation decided to participate in Rise Against Hunger partly in response to a challenge set by their pastor to come up with an “invitational” event to draw in their neighbors, Pearson said. It takes dozens of volunteers to package thousands of meals so quickly.

Wearing red hairnets or baseball caps to cover their heads, volunteers either serve as runners, carrying buckets and bags from table to table, or are assigned to one of four stations. First up, is the packing station where volunteers drop a seasoning packet in a plastic bag and then add 1 cup of soy protein, a quarter cup of dried vegetables and, lastly, one cup of long-grain rice. It’s important “rice goes last” because the bags then go to the weighing station where rice is added or removed to make exactly a 3.92-pound package. After that, the bags go to the sealing station and then to the packaging tables.

Nancy Mills came to help out at her granddaughter’s invitation. “This is just to prove anyone can do it,” said Mills, who was sticking a small ingredient label on each bag. “There is a job for everyone.”

A representative from Rise Against Hunger ran the sound system and served as head cheerleader. “You guys are going to pack 28,512 meals today,” community engagement coordinator Alzina Fasadeju said into the loud speaker. “I love you guys already. How awesome is this?”

To keep the volunteers motivated, Fasadeju regularly strikes a gong to signal that another 1,000 bags of food have been packed into boxes and are ready to load onto the truck. Many meals are handed out to schoolchildren, Fasadeju told the volunteers. Parents need their children at home to work in the fields but will send them to school if they know food will be provided. “So you are not just nourishing lives,” Fasadeju said. “You are also making sure the children get an education.”

Each bag makes six meals containing 20 essential vitamins and minerals. The recipient just needs to add water and cook. The meals can be supplemented with chicken, fish, fresh vegetables or extra spices, if available. “The last time we did it, we got to taste some of it,” said church member Paige Lineweaver, who was taking a turn at the sealing table. “It was good. I would eat it.”

Second year for the project

First Presbyterian’s first Rise Against Hunger event was in June 2019 during a fifth Sunday when the church typically rolls its three services into one, often making time to complete a service project. More than 200 people showed to help that first time and none had been assigned to a station. The line was out the door. Plus, all the packaging was completed during the regularly scheduled worship service. “I preached a sermon and then we packed the meals,” Thomas said. “This time, we said, ‘Let’s just have a dedicated time to do this.”

Despite the slow start, the volunteers managed to get more than 14,000 meals – or one pallet of boxes – packed in one hour the first session. “I thought we should be able to do two pallets this time no problem,” said Pearson, adding that he hopes to make Rise Against Hunger a yearly event.

Every year would be OK with the Aikens sisters – 14-year-old Kimberly and 12-year-old Sofia – who said they enjoyed the energy in the Fellowship Hall. “It’s really cool that everyone is here to help,” Kimberly said as she scooped rice into a bag. “We should do this more often.”

First Presbyterian will find out in a couple of months exactly where its packaged meals are going. Whether the meals stay close by or are shipped thousands of miles doesn’t matter to 71-year-old Jan Smith, who has attended First Presbyterian her entire life. The reason for helping doesn’t change with geography, she said.

Robyn Taylor is a reporter and writer for The Winchester Star in Winchester, Va. Send comments on this article to Robyn Davis Sekula, Vice President of Communications and Marketing for the Presbyterian Foundation, at robyn.sekula@presbyterianfoundation.org or call her at (502) 569-5101. 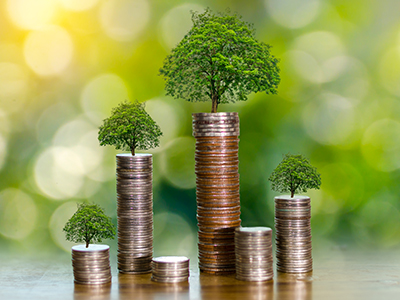 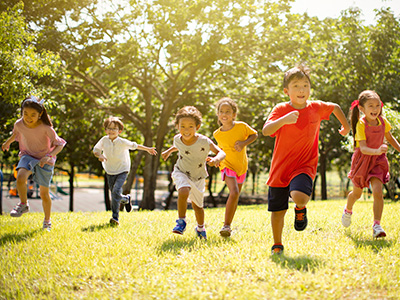 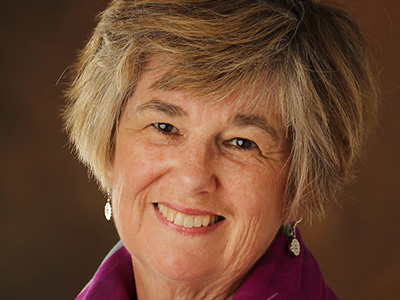 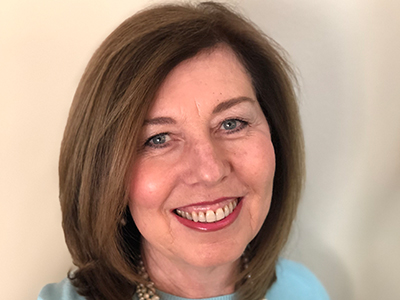 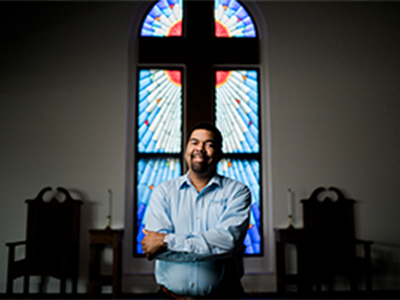